Australia are still not completely guaranteed a place in the 2017 Four Nations final at Anfield on November 20 despite being the only undefeated side in the tournament after two rounds.

A win over England at London's Olympic Stadium next weekend would guarantee Australia's place in the final, but there remains a possibility of the Kangaroos missing out altogether.

If England beat the Kangaroos and New Zealand secure a large victory over Scotland then Australia could potentially finish third.

While it's an unlikely scenario, how big a win the Kiwis (-5 points differential) produce over Scotland in Workington in the third round will determine the number of points England (+25) need to beat Australia (+48) by for the Kangaroos to be eliminated.

With the Kangaroos all but set to play at Liverpool's most famous venue following their 14-8 win over Kiwis on Sunday morning (AEST), the way in which New Zealand play against Scotland remains a crucial factor for England's Four Nations fortunes.

If the Kiwis win by 30 points or fewer, then all England need to do to reach the final is beat the Kangaroos – certainly no mean feat.

A win by more than 30 points by the Kiwis means Wayne Bennett's Wall of White will need to overcome New Zealand's points differential as well as beat Australia, who are likely to be boosted by the returns of Cooper Cronk and Josh Dugan.

England's 38-12 win over Scotland early Sunday morning (AEDT) was another step in the right direction for Bennett's squad in the master coach's first campaign in charge.

Without NRL trio Gareth Widdop, James Graham and Dan Sarginson present to face the Bravehearts, England still have a few tricks up their sleeve ahead of their clash with Australia.

England will still need to improve significantly to down Australia however, considering Scotland's fast start on Sunday morning (AEDT).

The Bravehearts were able to race out to an 8-0 lead against England – thanks in part to Matty Russell's Try of the Tournament contender – but fell away once England back-rower Elliott Whitehead secured a try-scoring double just before half-time.

With plenty of twists and turns to come over the next fortnight, the Four Nations is anything but a foregone conclusion. 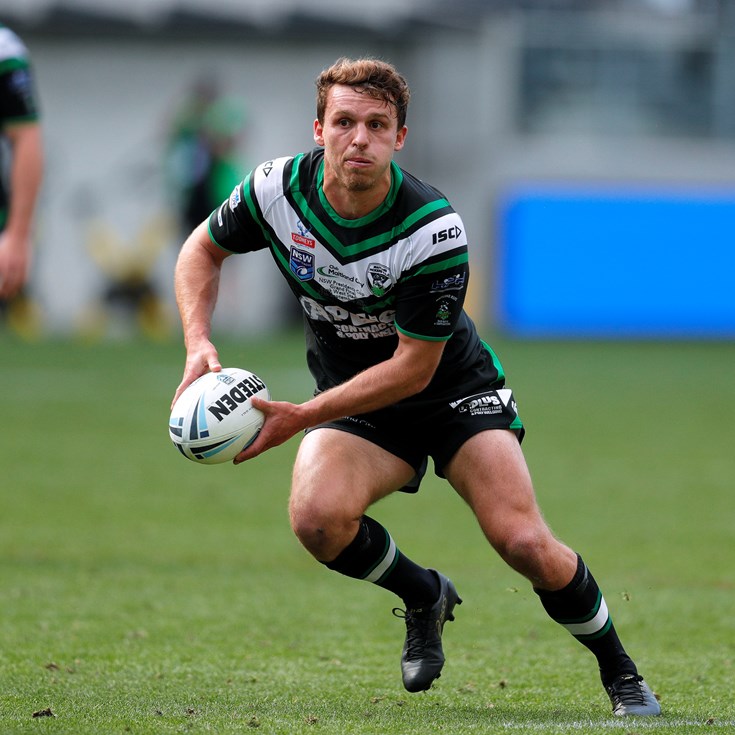 Lamb finesses with a field goal to gift Maitland the trophy