After a false start last week, the Harold Matthews competition finally kicked off for 2017 last weekend.

The Manly Sea Eagles crushed the South Sydney Rabbitohs 54-8, while nothing could separate the Balmain Tigers and the North Sydney Bears.

Parramatta and Canterbury escaped with close victories, while Newcastle and the Central Coast Roosters round out third and fourth position on the ladder after significant wins. 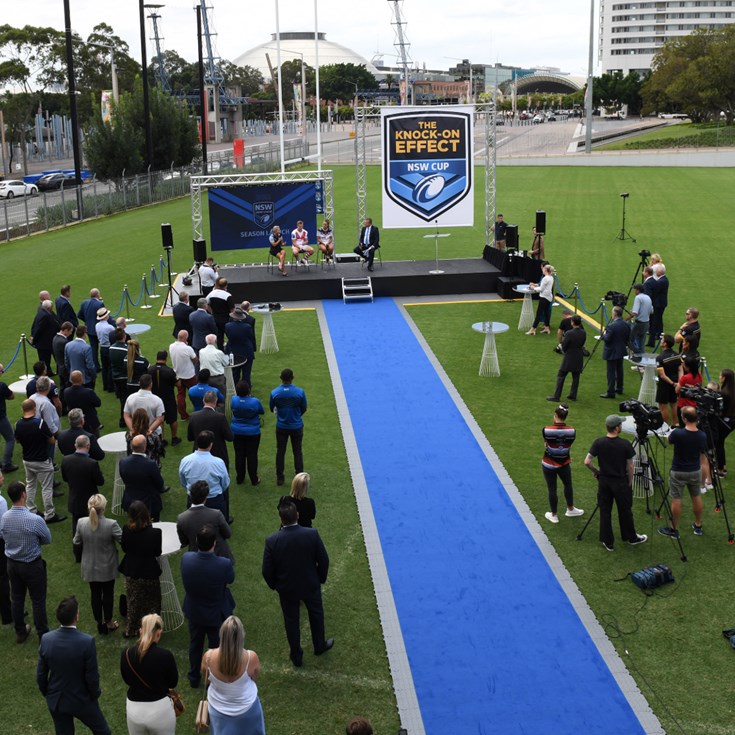