Between the Posts is your weekly update of what’s happening in the lives of our past, present and future Brydens Lawyers NSW Blues players.

It seemed like only yesterday Josh Addo-Carr and partner Lakaree announced that they were expecting a baby back in Christmas 2019. Fast-forward six months, baby Foxx has arrived!

The proud Dad shared a photo holding hands with his new bub, while Blues teammates Nathan Cleary, Daniel Saifiti and Jack Wighton both congratulated Addo-Carr on the special news.

In the wake of James Graham announcing he will be departing the Dragons to continue the rest of the year in St Helen’s, Fox League released a video of his teammates being asked to do their best impressions of the Englishman.

NSW prop Paul Vaughan mimicked a sledge that Graham had dished out to an opponent in a match, and his impression was pretty spot on too.

Even Dale Finucane agreed the impersonation was ‘uncanny.’

The @nrl_dragons give us their best James Graham impression 😂 We will miss him ‼️ 🙌 #NRL 📺 Watch the @thefanfox tonight at 7:30pm

Cookie’s past comes back to bite

Damien Cook celebrated his 29th birthday during the week with many teammates, including Cody Walker and Cameron Murray, lining up to wish him all the best.

Happy birthday to my good mate. Excited to share the journey again with you this year.

However, it was a post from former Rabbitohs teammate, Hymel Hunt that was a clear winner after he revealed an old photo of Cook from his beach sprinting days.

The sunglasses and spiked up hair make for an ultimately embarrassing but hilarious throwback!

It’s ‘Fit SZN’ over at the foot of the mountains, where Penrith Panthers players partake in a weekly ritual of dressing up in their best kit to training.

Blues halfback Nathan Cleary posted a candid picture of this week’s outfit, captured by teammate Zane Tetevano. It’s hard to judge the outfit against some of his previous ones. 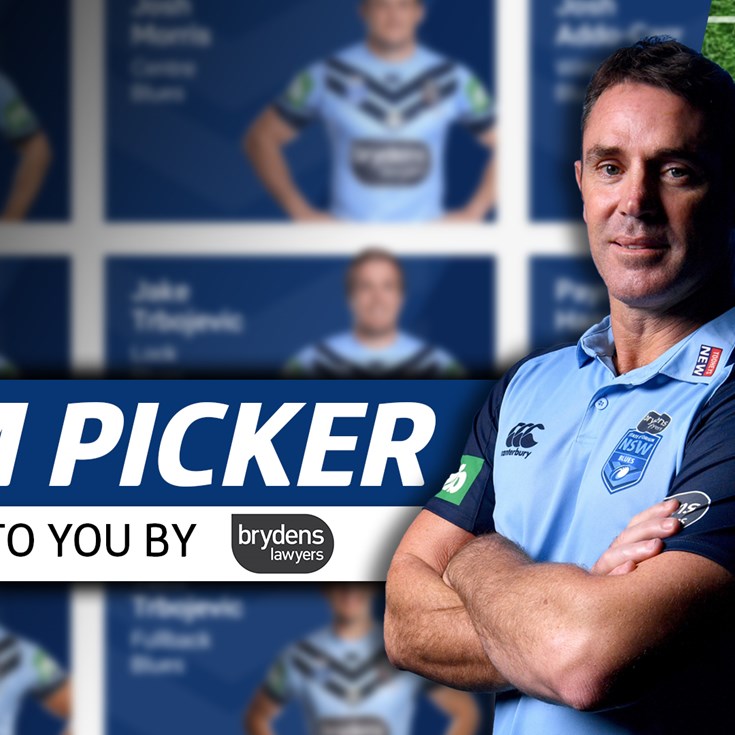 Volunteer of the Year Awards