Brydens Lawyers NSW Blues Captain Boyd Cordner heads into his second series as the side’s captain, having been first handed the role upon Paul Gallen’s representative retirement in 2016.

Cordner made his Origin debut in Game One of the 2013 series, before earning his first-ever Australian jersey later that year after playing a crucial role for the Roosters in their premiership-winning season.

A natural-born leader, Cordner will be looking to add an Origin series victory to his name and will take an array of confidence from his Man of the Match performance in the World Cup Final in 2017. 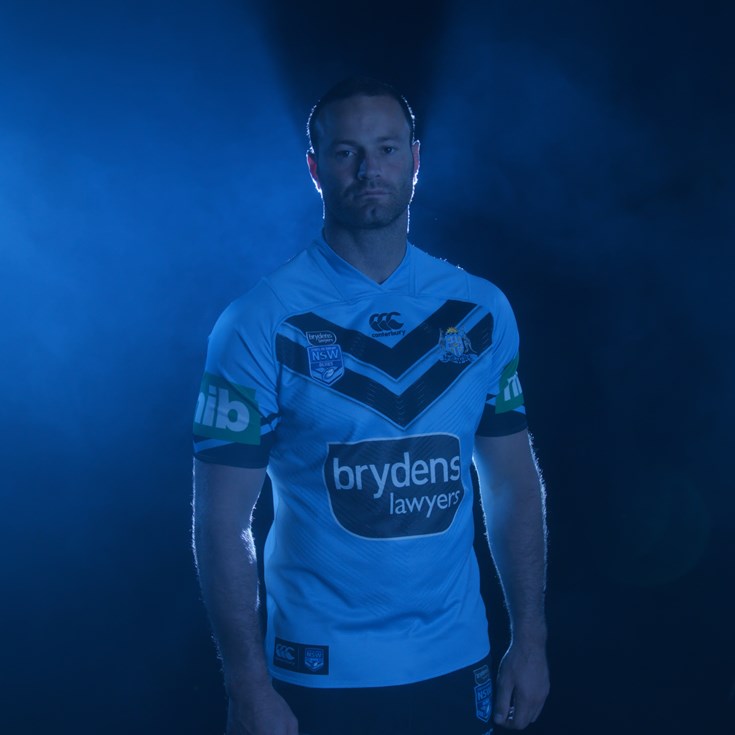 The Last Words From Cordner 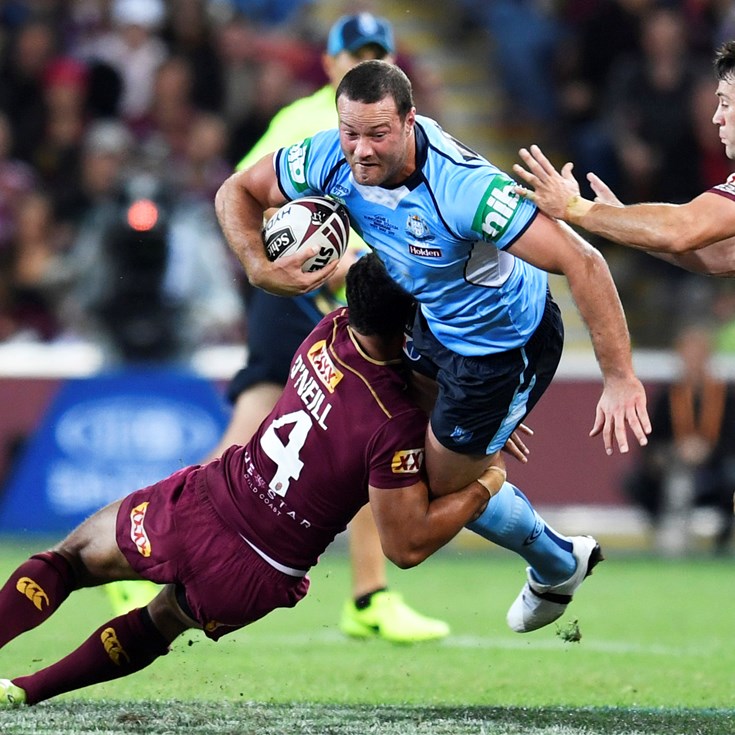