An explosive ball-runner out of dummy-half, South Sydney Rabbitohs No.9 Damian Cook earns a Brydens Lawyers NSW Blues debut in Game One of the 2018 series.

After a long journey to the representative arena, Cook’s purple patch of form has been instrumental in the Rabbitohs strong start to their season with his acceleration being his greatest asset.

With unwavering potential, the livewire hooker will bring plenty of speed to an exciting NSW line-up that boasts plenty of attacking flair and will provide significant momentum through the middle-third with his strong carries out of dummy-half. 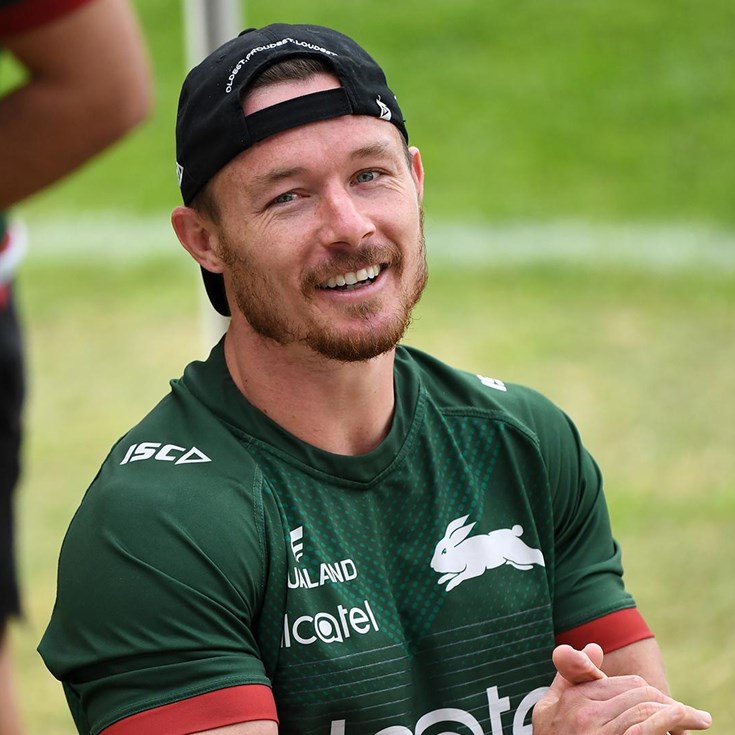 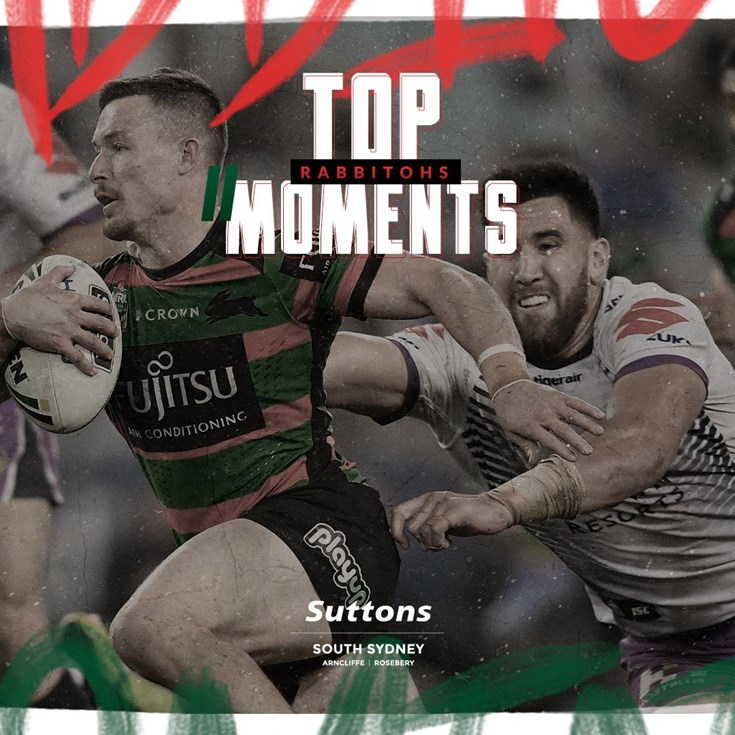