He’s highly regarded as one of the best ball-playing forwards in the game – and Jake Trbojevic has kept his NSW jersey after an impressive debut Origin series in 2017.

After being name vice-captain for the Sea Eagles this season, Trbojevic solidified his leadership credentials during a whirlwind period for his club just weeks ago, with some starring performances inspiring a string of unlikely victories.

Always giving his all with his tireless defensive efforts and crafty ball skills, the 24-year-old will undoubtedly look to bring his rather unheralded representative experience to the Origin arena. 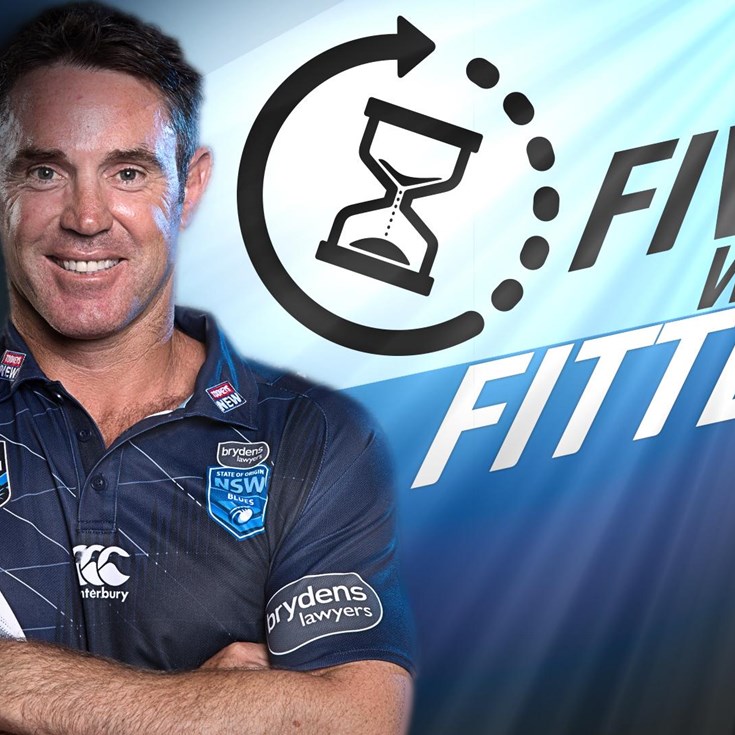 No one does it better than Jake Trbojevic'

Origin Back of Mind for Trbojevics