St. George Illawarra Dragons’ back-rower Tyson Frizell will take part in his third State of Origin campaign, having played five matches for NSW prior to the 2018 series.

Making his NSW debut at Suncorp Stadium in Game Two of the 2016 series, Frizell earned Man of the Match honours in just his second Origin start – an 18-14 win over the Maroons at ANZ Stadium. 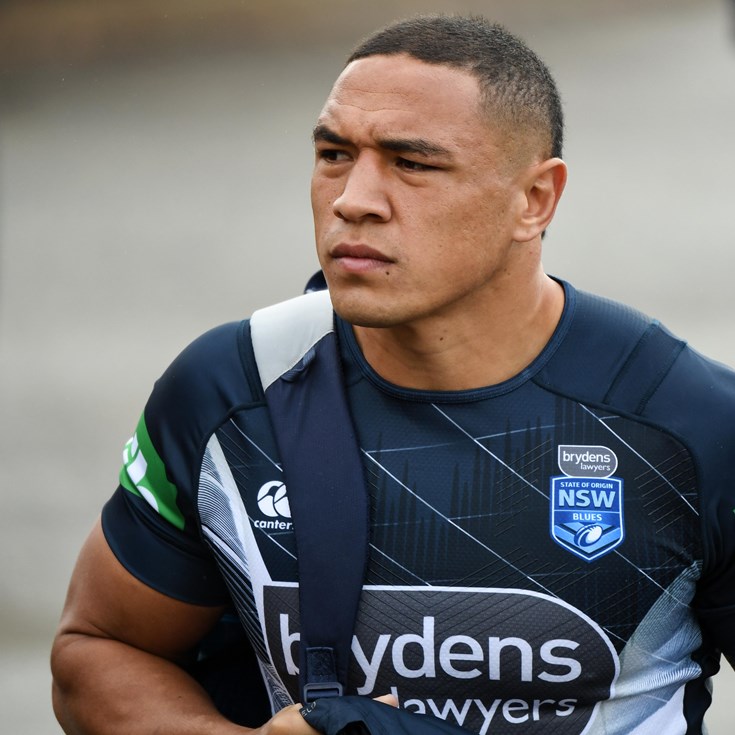 Frizell Thankful To Finish On A High 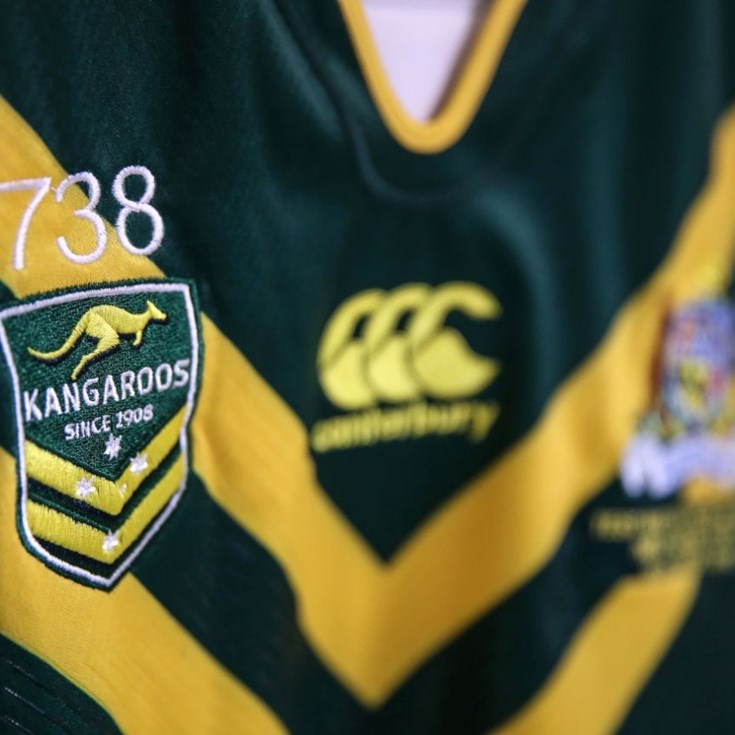