He burst onto the NRL scene at the Wests Tigers in 2012 – and while his debut was one to forget with a devastating ACL injury, he established himself as a highly-talented custodian upon his return.

An Italian international in both the 2013 and 2017 Rugby League World Cups, Tedesco has delivered quality performances in each of his four games for NSW; having surpassed 200 running metres in each of his first three Origin matches, he put himself in elite company.

The 25-year-old finds himself at the Sydney Roosters in 2018 – and back in the State of Origin side under new coach Brad Fittler. Tedesco has aims to go one step further, however, and has set his sights on becoming the best fullback in the world. 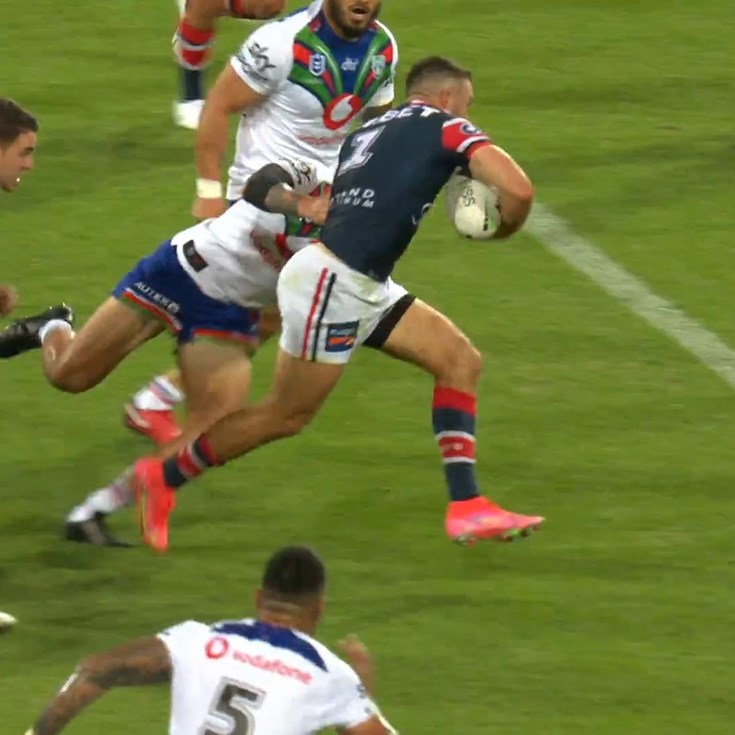 'No bad blood': Tedesco not planning 'a get-square' with Arrow

Tedesco ready to captain Roosters, if called upon 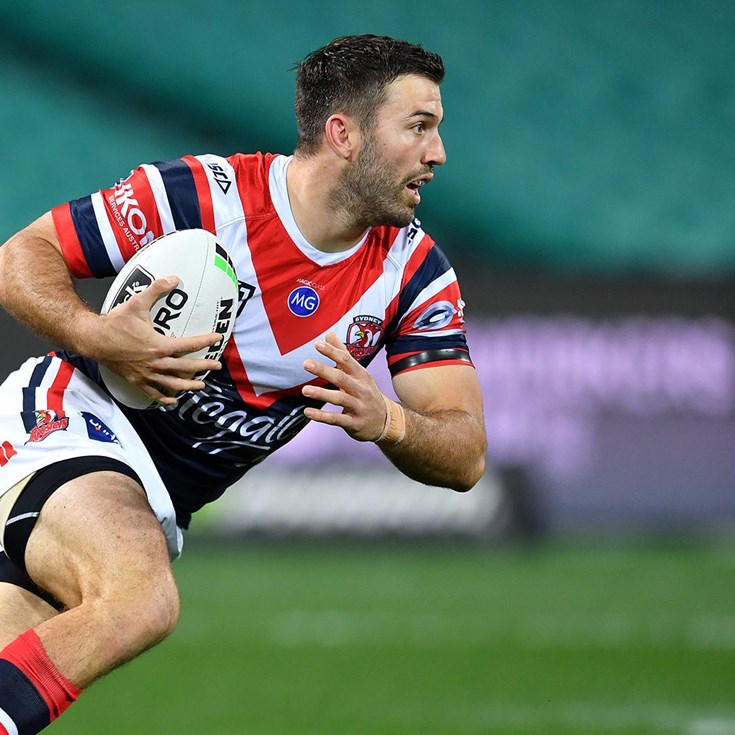 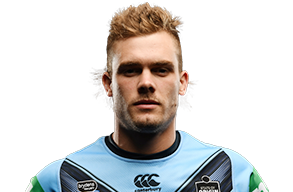 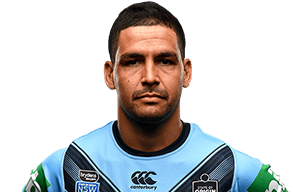 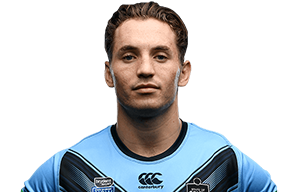 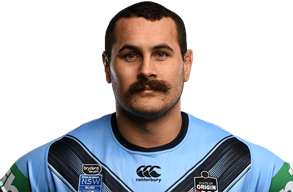 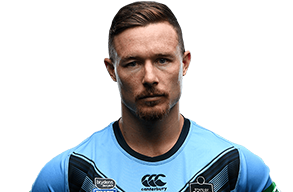