With speed to burn and a significantly improved defensive game, Josh Addo-Carr’s selection in the NSW line-up is undoubtedly one of the most exciting.

The 22-year-old is noted for his pace along the ground, and his progression to State of Origin level has been just as rapid; having made his senior Rugby League debut in 2016, Addo-Carr was in and out of the Wests Tigers’ NRL side throughout that season before heading to Melbourne for a breakout 2017.

Under coach Craig Bellamy at the Storm, Addo-Carr became an NRL regular and soon made his KARI City Origin debut for the final Country-City clash, before helping his side to a history-making NRL Premiership later that year.

The La Perouse Panthers, Moore Park Broncos and Ballina Seagulls junior has continued his strong form in 2018, landing him a place in Brad Fittler’s side.

Addo-Carr, one of four Indigenous players named for the Brydens Lawyers NSW Blues, will carry plenty of expectation in the 2018 series. 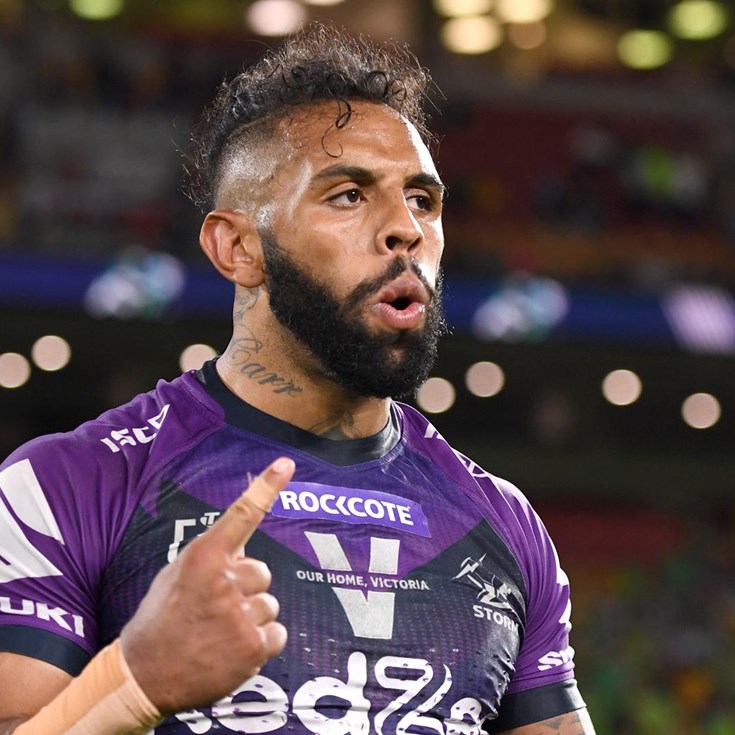 Addo-Carr: I'm proud of my skin 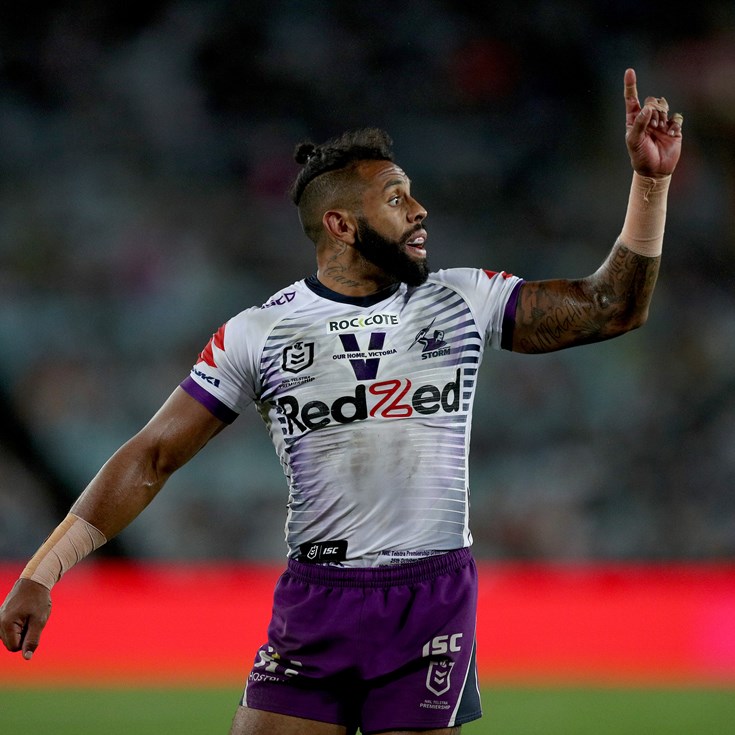 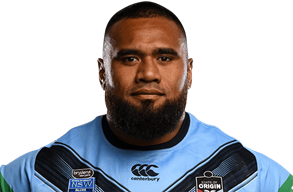 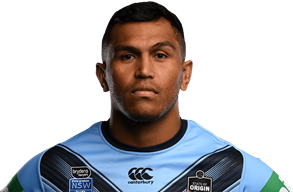