It was a night to remember for more than just the result as Manly-Warringah defeated North Sydney 30-10 at the new Scully Park in Tamworth.

A strong crowd was on hand to witness the official opening of the newly-developed Scully Park and watch VB NSW Cup action.

The opening exchanges were fairly even with both sides having opportunities to cross for the opening try but it remained level until the 17th minute mark.

The honour of scoring first belonged to Sea Eagles prop Tyler Andrews, who barged his way over next to the posts. Kurt Aldridge converted the try to give them a 6-nil lead.

Five minutes later, the Bears hit back, thanks to a nice flick pass from Jack Gosiewski that found Ed Murphy to level the scores at 6-all.

The game began to open up towards the back end of the first half. Michael Chee-Kam made a break down the right for the Sea Eagles. Sensing trouble, Bears winger John Olive held on to the tackle a little too long, which landed him in the bin for a professional foul and the record of being the first player to be sinbinned at Scully Park.

With the extra man, the Sea Eagles capitalised and extended their lead with a try to Ben Fritz in the corner. Aldridge added the extras to increase their lead to 12-6 at half time.

Manly went further ahead early in the second half when Uiti Baker chased down a grubber kick and extend their lead to 18-6.

Jayden Hodges stamped his authority on the game, finding easy metres around the ruck. He made a break in centre field and set up Dom Reardon to score the Sea Eagles’ fourth try of the night.

Aldridge made it four from four with the boot to extend the Sea Eagles lead to 18.

The Sea Eagles were reduced to 12 men as prop Tyler Andrews landed himself in the bin after landing one on the chin of Scott Sorensen.

Shortly after, Bears centre Ed Murphy got his second try of the night to give his side a slim chance but any chance of a comeback was put to bed when Fritz scored his second try seven minutes out from full time. Aldridge made it a perfect night with the boot kicking his fifth.

Counting down the clock, the Sea Eagles finished with the points and a few more fans on a history making night in Tamworth, defeating North Sydney 30 points to 10. 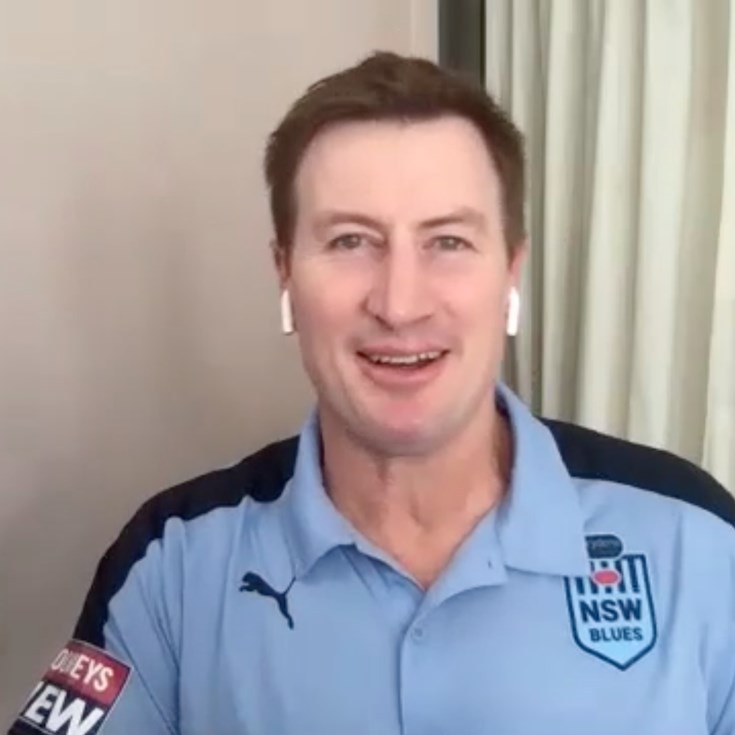