To kick off 2017, we take a look at some of the up-and-coming male and female stars who will hope to represent NSW this year and in the future. Today we look at an emerging forward who has already spent time in both NSW and Australian camps: Jake Trbojevic.

If Jake Trbojevic wasn’t already a contender for a NSW VB Blues jersey, he is after earning Kangaroos selection for the Four Nations.

Trbojevic, who has spent equal time in the front row and at lock throughout his two full seasons at Manly, lifted another level in 2016 to run 2,684 metres and make a team-high 858 tackles in his best NRL season. Known for a flawless defensive technique, he missed just 29 attempted tackles and caught the eye of Laurie Daley in the lead-up to the 2016 State of Origin finale, being named as a Development Player where he benefitted from a week in NSW VB Blues camp. At season’s end, he was a late inclusion into the Kangaroos squad to tour England due to an injury to Josh Papalli, with the 22-year-old earning one cap as Australia thrashed Scotland 54-12 in Hull. Two line-breaks and a try proved that Trbojevic is right at home in the representative arena, opening the door for possible State of Origin selection.

Alongside brother Tom, Jake’s talent is unquestionable and his exposure to both the NSW and Australian camps last year can only do the young forward good. He was also named in the 2017 Emerging Blues squad and while competition for front and second row spots remains fierce in NSW, this could lead to an on-field involvement as early as this year. 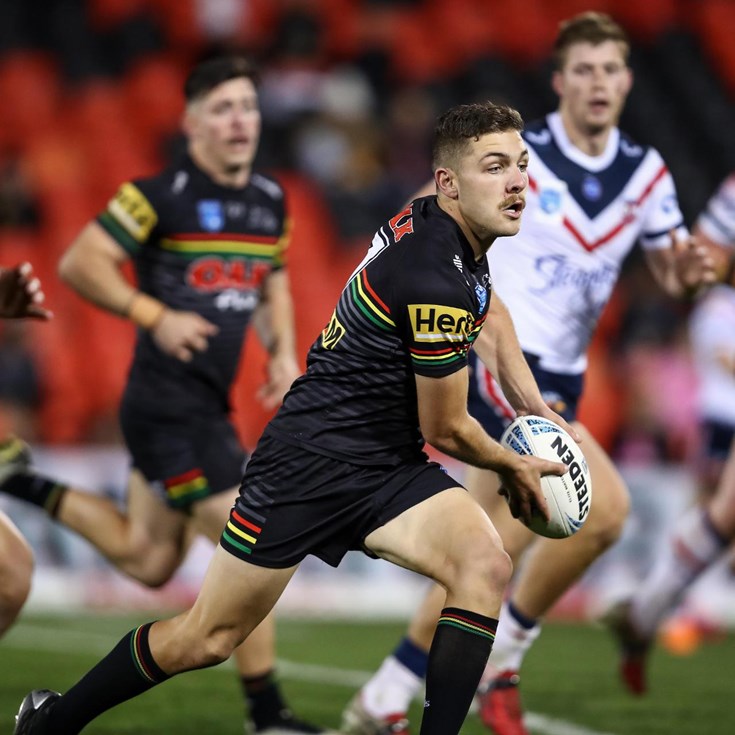