Gold Coast Titans prop and Queensland Origin hopeful Jarrod Wallace could miss his next game, cited for a shoulder charge in the Titans' loss to the Warriors.

Wallace (grade one shoulder charge) would miss one match with an early guilty plea, but would be suspended for two games if he elects to challenge the charge and is found guilty at the NRL judiciary.

In a situation reminiscent of Wade Graham's own judiciary troubles amid his maiden VB Blues selection in 2016, Wallace would have to fight and successfully beat the charge to have any hope of playing for the Maroons at ANZ Stadium. Following a string of impressive performances for the Titans, Wallace had been a favourite to be selected by coach Kevin Walters when the side is announced tomorrow afternoon.

It comes just two days after dynamic half Anthony Milford was ruled out of the rest of the series with a dislocated shoulder, while the side will welcome back veteran Johnathan Thurston following his NRL return on Saturday night. Walters will announce his side for Game Two at 1pm tomorrow AEST, with the side to be published on NSWRL.com.au. 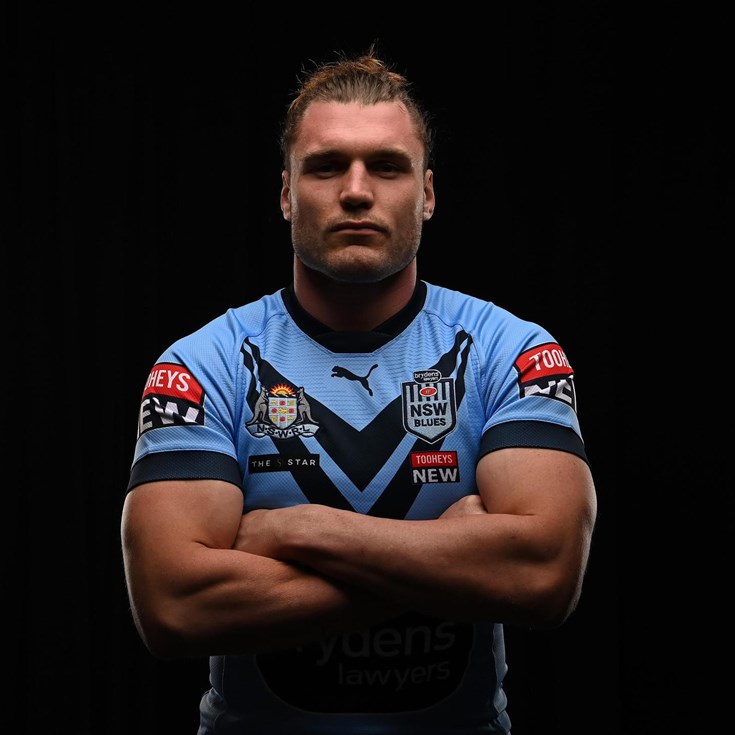