Tom Trbojevic, who had previously been involved in camp for Game Two, as well as Origin III 2016, returns to the extended squad ahead of the decider, while the Melbourne Storm's Dale Finucane joins the squad for the first time.

Finucane, who has 133 NRL appearances to his name and represented VB Country Origin on four occasions, was elated to join the playing group in Kingscliff.

"I’m really excited. I found out after the Parramatta game at about 11 o’clock (Saturday night) and came straight into camp," Finucane tells NSWRL.com.au. "To know that I’m sort of thereabouts and in the squad fills me with confidence - and I really hope the boys go well and can win on Wednesday night.

"To be here is really exciting for me and something I’m really proud of."

A Bega Roosters junior, Finucane has emerged as a consistent lock forward in his time at both the Storm and Canterbury-Bankstown Bulldogs, playing in three grand finals and 13 finals games in total. With Melbourne enjoying a bye in Round 19 of the NRL, the 25-year-old comes into camp to gain valuable experience as he looks to earn an Origin position in the future.

Trbojevic will also add to his experience of Origin camp, alongside brother Jake who will line up for the VB Blues on Wednesday night. 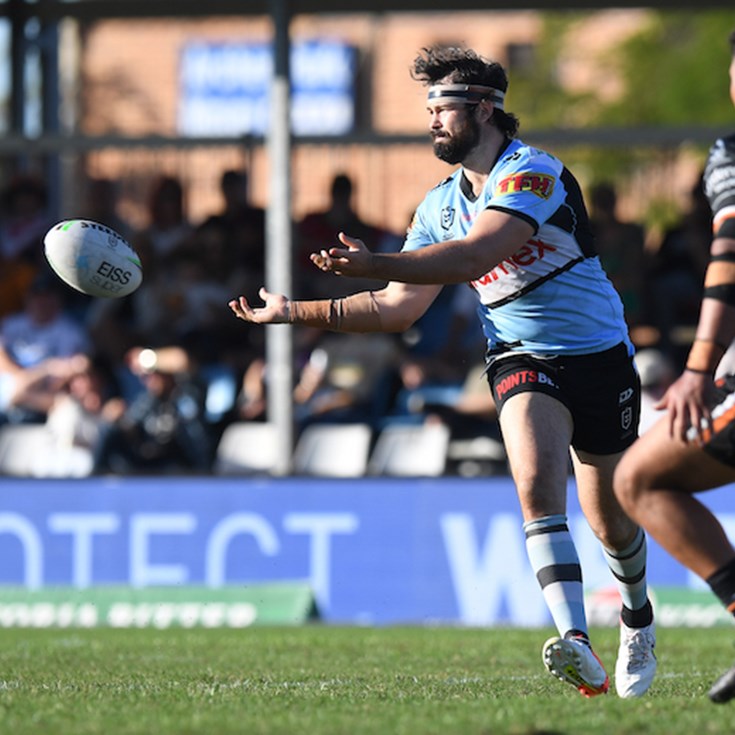