Cheyne Whitelaw’s standout season for North Sydney this year earned him a starting place in the Intrust Super Premiership NSW team of the year, another step closer to the NRL dream he so desperately longs to achieve.

Whitelaw managed 20 games in the middle of the field this season – an amazing statistic considering he struggled with injuries the past two years – and powered through a mountain of work in the process.

He averaged a mammoth 37 tackles and more than 100 running metres per game, and therefore is one of the first players his coach Ben Gardiner picks every week; highlighting not only his importance in the upcoming finals series, but how valuable he would be for any NRL side if offered a contract.

“Cheyne, who plays in the middle of the field, is really important for us,” Gardiner tells NSWRL.com.au.

“He’s the bloke you go looking for when there’s work to be done, and any team would be happy to have him, I really look at him each week to step up for us and he’s continuing to do that each week.

“He deserves that accolade that he’s received and I’m really proud of him for it.”

Whitelaw progressed and starred through the South Sydney Rabbitohs’ junior ranks, making both the Australian Schoolboys and the NSW under-18s Origin teams.

He donned the famous red and green for the Charity Shield in both 2015 and 2016, before an unfortunate string of injuries halted a potential NRL debut.

No longer contracted by South Sydney, Whitelaw has been at Gardiner’s disposal for the Bears every week of the year, and is impressing both on and off the field.

“I still haven’t ticked that box, it’s every kid’s dream to get up there and play in the NRL,” Whitelaw said earlier in the year before being selected for the Intrust Super Premiership NSW Residents team.

“Honestly I was just so excited to play footy again [after the injuries] and get back to enjoying footy, because when you spent time on the sidelines you start to lose passion for the game.

“This year was just about me finding the game again and enjoying it.”

There is no doubt he has delivered on his own words in 2017. He was named in the Intrust Super Premiership NSW team of the week eight times, made the Residents team, was named the lock of the year, and is currently part of a side taking part in finals footy.

His achievements have not gone unnoticed outside the Bears’ inner sanctum, with Wyong Roos coach Rip Taylor describing Whitelaw uncompromising and tough, and stating he is the type of player needed in any Rugby League environment.

Teammate Ed Murphy also made the team of the year, and while Gardiner stresses he is extremely proud of his entire squad in 2017 for making the finals, he is thrilled the pair are being noticed and rewarded for what they do on the field.

“Congratulations on making the team of the year from our club point of view, but Cheyne and Ed are both guys that are like the glue of our team,” Gardiner says.

“Both of those players have been with our club now for three years along with some of the other players that we’ve got in our team they’ll build experience through [Intrust Super Premiership} footy.”

Whitelaw, Murphy, and their North Sydney teammates take on the Newcastle Knights this Sunday at 12pm at UOW Jubilee Kogarah in a sudden death semi-final, which will be streamed live on NSWRL.com.au. 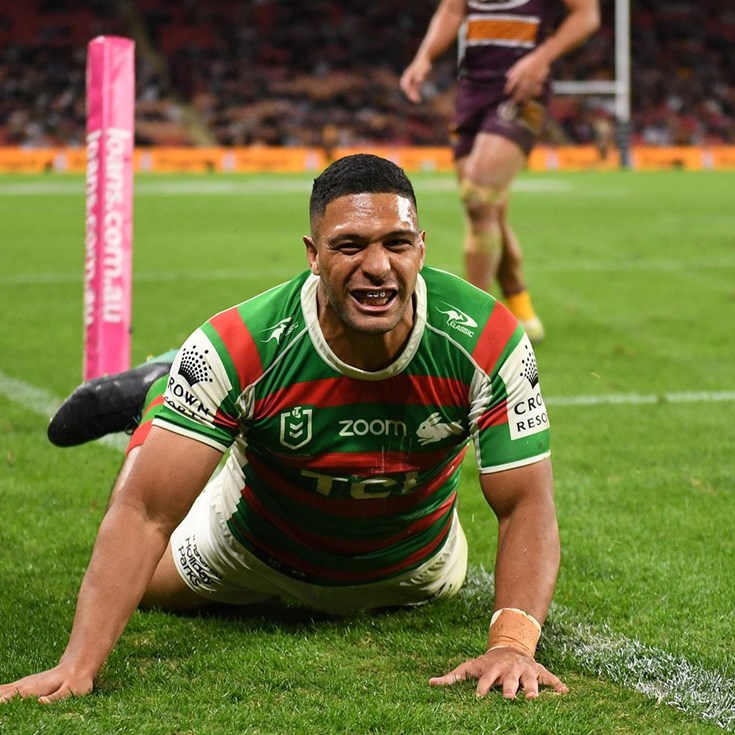 Walker sends Mitchell over with a brilliant ball