It’s an ominous warning which will prick the ears of every other coach in the competition: the Penrith Panthers haven’t reached their best yet.

Following on from one of the most impressive victories of Finals Week 1, the Panthers are far from enjoying their deserved week off ahead of the Preliminary Finals; coach Garth Brennan explains there’s plenty of work to do.

“Yeah, we’ve got plenty of improvement left in us,” Brennan tells NSWRL.com.au. “Our completion rate was down (last weekend) – around 66 per cent I think it was – and we started very well but gave the Warriors a sniff back into it.

The coach’s sentiments echo those of many of his players in recent times; despite defeating Wentworthville by 30 points in Round 25, they were disappointed in a significant 11 errors and 37 missed tackles. Jarome Luai wasn’t exactly singing his side’s praises immediately after last Sunday’s win at Kogarah, either, referencing another 11 errors. 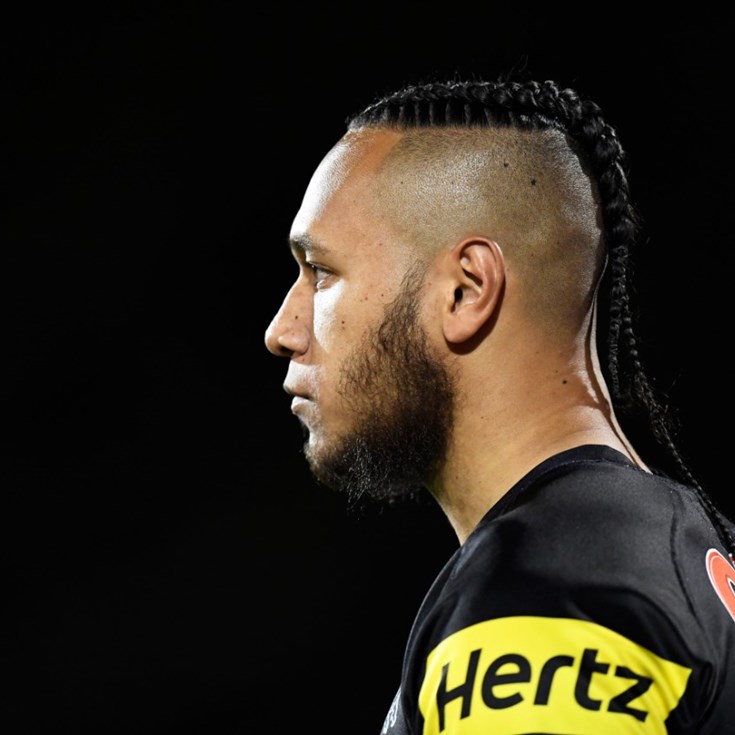