It’s no secret that Fiji is now among the most effective producers of Rugby League talent – and some of the country’s best will be on show tomorrow night.

The 2017 Intrust Super Premiership NSW Grand Final will feature three proud Fijians: Maika Sivo and Viliame ‘Bill’ Kikau of the Penrith Panthers and Eloni Vunakece of the Wyong Roos. While Sivo, whose journey to the decider has been nothing short of remarkable, is yet to represent his home nation in Rugby League, Kikau and Vunakece are Fiji representatives, most recently lining up for the Bati against Samoa last year. It’s an experience which ties all three players together – and Vunakece knows what each player brings to the table.

“Massive threats,” Vunakece tells NSWRL.com.au. “‘Billy’ has played heaps of grade this year, he’s played really well for Fiji throughout the times he’s played for them. He came onto the scene as a 19-year-old a couple of years ago in the Fijian side and destroyed PNG basically single-handedly.

“I noticed (Sivo) when we played them the second time this year – I think he scored something like 37 tries last year in the (Sydney Shield),” Vunakece adds. “He’s a real strike weapon, we’re well aware of that and we’ve got some measures in place to do our best against him.”

At 30 years of age, Vunakece has represented Fiji on eight occasions and is almost certain to add to that tally at next month’s Rugby League World Cup. Kikau, 22, is also highly likely to be included once again, while winger Maika Sivo has the likes of Akuila Uate, Suliasi Vunivalu, Marcelo Montoya and Tyrone Phillips to contend with if he’s to earn an international debut. Vunakece believes Sivo has what it takes to impress on the game’s greatest stage.

“I’m sure (Fiji coach) Mick Potter’s had his eye on (Sivo) all year and has seen his resume of the past,” Vunakece says. “The good thing about Fiji is there’s probably a boat load full of them over in Fiji sitting in the ranks.

“There’s plenty of talent over there that could be tapped into and brought across and put straight into Intrust Super Premiership and into NRL systems. They wouldn’t look out of place.”

The players’ rise to the 2017 decider adds greater weight to the push for a Fiji-based team in the competition in the future. The NSWRL is highly supportive of the bid – which is headed by Fiji legend Petero Civoniceva and now has more than 138,000 supporters on Facebook – and will likely introduce a team as soon as financial viability is established. While patience is required from all parties, Vunakece knows what a Fiji side would bring and he would like to be involved himself.

“Petero and I have already had chats about that in the past,” Vunakece says. “I always want to try to eventually give back to Fiji because I’ve had so many great opportunities through that pathway for myself.

“I said something last week about chucking the NRL war chest in trying to keep Semi Radradra here,” Vunakece adds. “Don’t worry, there’s plenty more of those kind of players sitting over there unearthed and just waiting for their opportunity.

“This side will hopefully be that stepping stone to that arena.”

In the meantime, the trio will come together at Leichhardt from 6:45pm AEST tomorrow, with the game to be broadcast live on Fox League and SKY Sport NZ. Those keeping up to date from Fiji can follow real-time highlights on the Intrust Super Premiership NSW Twitter feed. 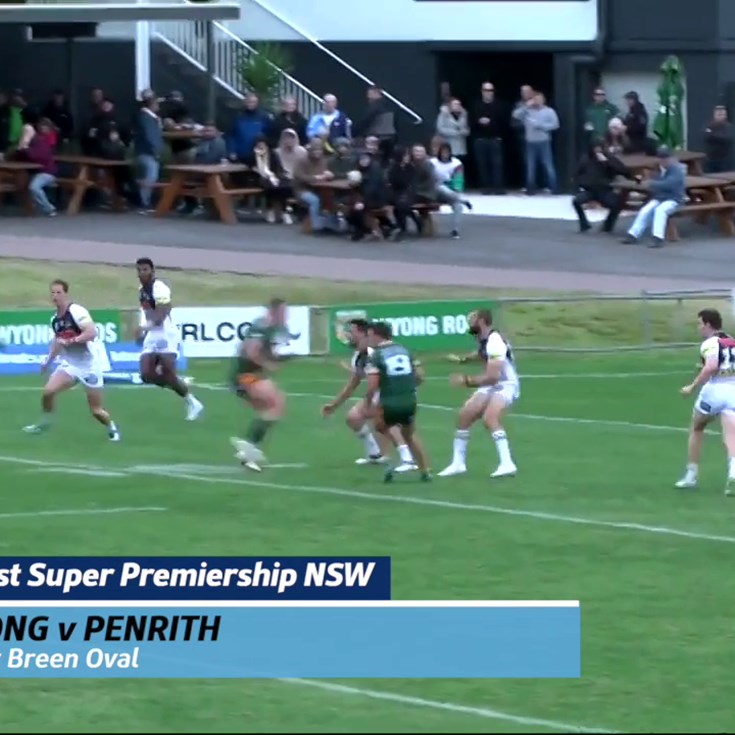