Finishing the Intrust Super Premiership NSW season in tenth, the Blacktown Workers Sea Eagles will take solace out of the way they rounded out their 2017 campaign – memories of an indifferent start to the year were somewhat erased by a run of three-straight wins in the competition’s last month.

Blacktown’s best performance of the 2017 Intrust Super Premiership season came in their Round 22 match-up with the Wyong Roos; the side once anchored to the foot of the standings scoring a 28-24 win over the eventual Minor Premiers.

Jackson Hastings and Cameron Cullen were inspirational on the afternoon – as they were for much of the side’s season – combining for a try and laying on four others.

It’s hard to look past Cameron Cullen when speaking of Blacktown’s best, the five-eighth was instrumental in almost everything the Workers Sea Eagles did well, and was rightfully crowned the competition’s Player of the Year at the NSWRL’s annual Brad Fittler Medal Awards night.

Cullen made the move to the NSW competition ahead of the 2017 season in the hopes of fulfilling his NRL dream, and after starring in the Intrust Super Cup last year, he played a handful of first grade games amongst his efforts seen in the Intrust Super Premiership NSW.

Errors and ill-discipline cost the Workers side on occasion throughout the 2017 season, so too a lack of enthusiasm and application in defence.

The Sea Eagles conceded 606 points in 2017 – an average of 24 points per game – the second most of any side in the Intrust Super Premiership NSW competition.

At the other end of the spectrum, eventual premiers Penrith conceded only 318 points in the regular season – a remarkable 12 points per game less than that of the Sea Eagles.

The 2017 season will be remembered as a year filled with challenges both on and off the field for the Blacktown club.

In their inaugural season under the Workers Sea Eagles moniker, the club oversaw a mass exodus of players at the turn of the Easter long weekend, though once stability was found, so too did the wins on the field follow.

It’s often said that after darkest storm comes the brightest rainbow – rest assured the Workers Sea Eagles will be hoping to find the pot of gold at the end of it, come the 2018 season. 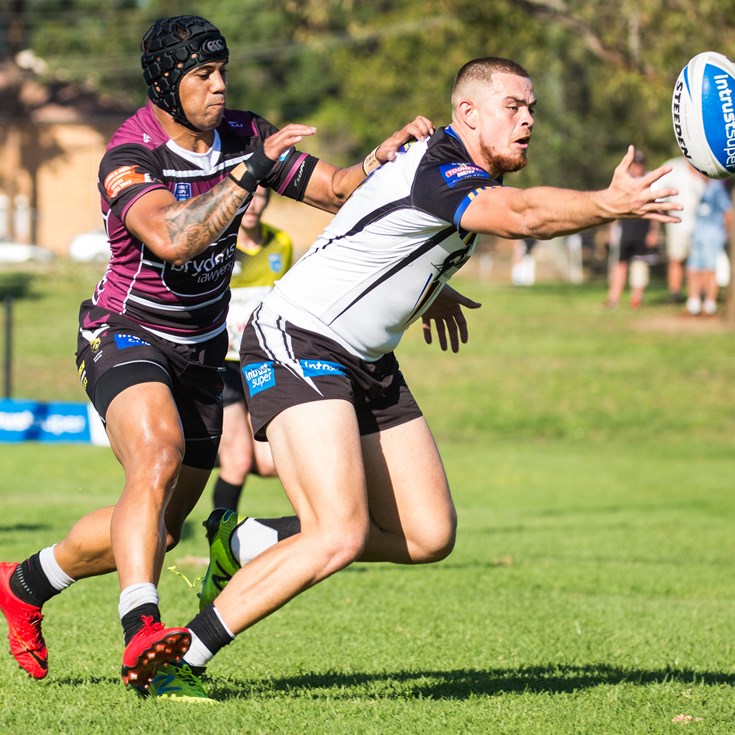