Belmore wasn’t always a happy place in 2017, but the Canterbury-Bankstown Bulldogs found a shining light in their Intrust Super Premiership NSW outfit. While such a promising season wouldn’t end with the silverware they aimed for, Steve Georgallis’s men can be extremely proud of their efforts.

Georgallis arrived at the club in the pre-season after a one-year stint at Penrith, charged with the task of developing the Bulldogs’ next crop of talent for the NRL. At season’s end, few could disagree that he was successful in that respect, despite expressing disappointment that most of his side’s consistent performers were not handed first grade opportunities.

Many of the Bulldogs’ newcomers in 2017 – Andy Saunders, Rod Griffin, Josh Cleeland and Rhyse Martin to name a few – performed outstandingly throughout the season, with Saunders getting a taste of the NRL and the latter three making the Intrust Super Premiership NSW Team of the Year. While the season started slowly and the team was initially reminiscent of Des Hasler’s NRL side, Georgallis soon encouraged an attacking game which had the Bulldogs among the competition favourites – and worlds apart from their first-grade counterparts.

The Bulldogs had their share of highlights throughout the season, but their most convincing display came in Round 14 via a 38-0 shutout of Illawarra.

After a patch of unconvincing form – including two draws and a low-scoring win in the previous three weeks – Canterbury-Bankstown’s trouncing of the defending premiers was one which kick-started their run to the top four. They would only lose one more match in the regular season, with the outstanding showing in attack and defence filling the team with confidence.

Fullback Brad Abbey scored 10 individual points while centre Richie Kennar crossed for a double, but it was the defence which paved the way for a memorable victory. Illawarra, who were placed fourth at the time, were completely outplayed and the Bulldogs announced themselves as competition heavyweights.

As with all of the top-four sides, it isn’t easy to single out one player who performed the strongest for the Bulldogs in 2017. The aforementioned quartet of Saunders, Griffin, Cleeland and Martin were all the cream of the crop, but we nominate Martin as the Bulldogs’ best this season.

With eight tries and 53 goals to his name, Martin was a revelation in the second-row throughout the year. Previously a Roosters’ Holden Cup captain, the 24-year-old came from the Townsville Blackhawks with a view to play first grade. There’s little doubt that Martin is of NRL standard, but was a major factor in his side’s success in the Intrust Super Premiership NSW.

While the blue-and-whites were strong in all areas of their game for most of the business end of the season, they could be criticised for an inability to close out games at times. The Bulldogs played out three draws throughout the season – a trait which began in 2016. In fact, when considering two extra-time losses to the Wyong Roos in each year’s finals series, the Bulldogs have played in six of the competition’s past 11 games which have been level after 80 minutes.

With this said, it was not the reason for the Bulldogs’ preliminary finals loss to the Panthers; on that occasion, they were just slightly off their game against a side which would soon prove themselves as the best in the country.

The 2017 season will be viewed as a successful one for Canterbury-Bankstown, despite the preliminary finals exit. With change afoot throughout the Belmore club and a cultural upheaval underway, it will be interesting to see how many of the side’s best talents will get an opportunity in the top grade next season. 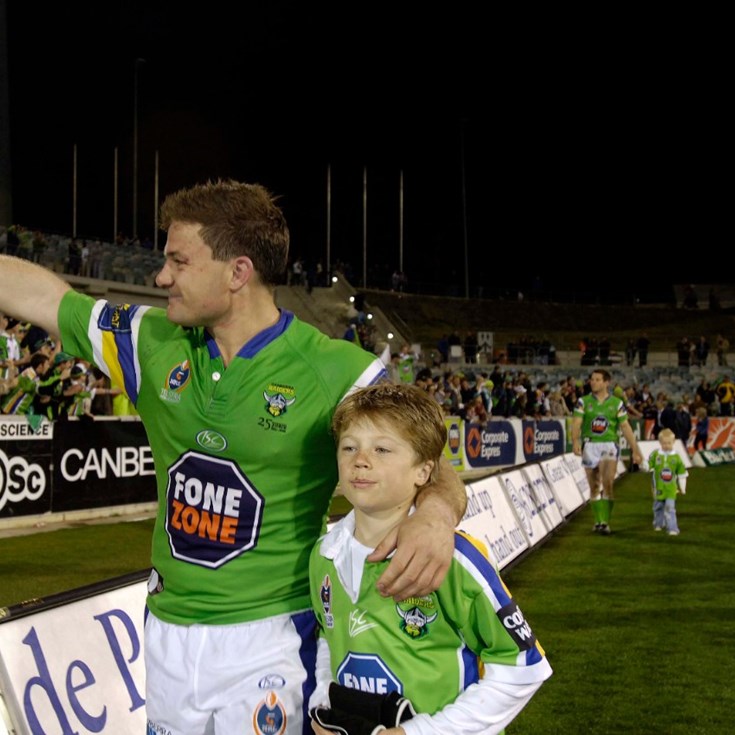 Bulldogs Down Panthers In Scrappy Win