The North Sydney Bears have announced an exclusive Pathways Partnership with the Asquith Magpies for seasons 2018 and 2019.

The clubs have agreed to work together in developing and placing players, creating a complete pathway for any North Sydney Junior League player who aspires to reach the NRL with the South Sydney Rabbitohs.

The Magpies have returned to the NSWRL Ron Massey Cup and will be exclusively fielding Bears Intrust Super Premiership NSW players alongside their own roster. The relationship will also integrate the Magpies Sydney Shield and under-19s teams with the Bears' under-20s side, and all coaches will work closely together to ensure optimal performance at all times.

"This is a perfect fit for the Bears and the North Sydney Junior League. Our aim is to help increase interest and participation in the upper north shore of Sydney, as well as ensure a professional and exciting Rugby League program is in place.

"The Asquith Magpies have always been a strong force in the North Sydney Junior League and are well positioned to continue that force. We hope that this partnership assists not only the Magpies but all of the North Sydney District," Mr Florimo said.

President of Asquith Magpies, Brian Fulmer, says the partnership is important for the long-term future of their players.

"In what will be our 66th consecutive year in the North Sydney Junior League, we are very excited to be entering an exclusive partnership with the Bears for the next two years that will provide a real pathway for our players in Massey, Shield and '19s to play a higher level of rugby league with the Bears or the Rabbitohs," Mr Fulmer said.

"In addition to this support, the Magpies will be further engaged through a major sponsorship of the Bears and our Magpies Waitara club, of which the brand and logo will be will placed on a variety of the playing apparel." 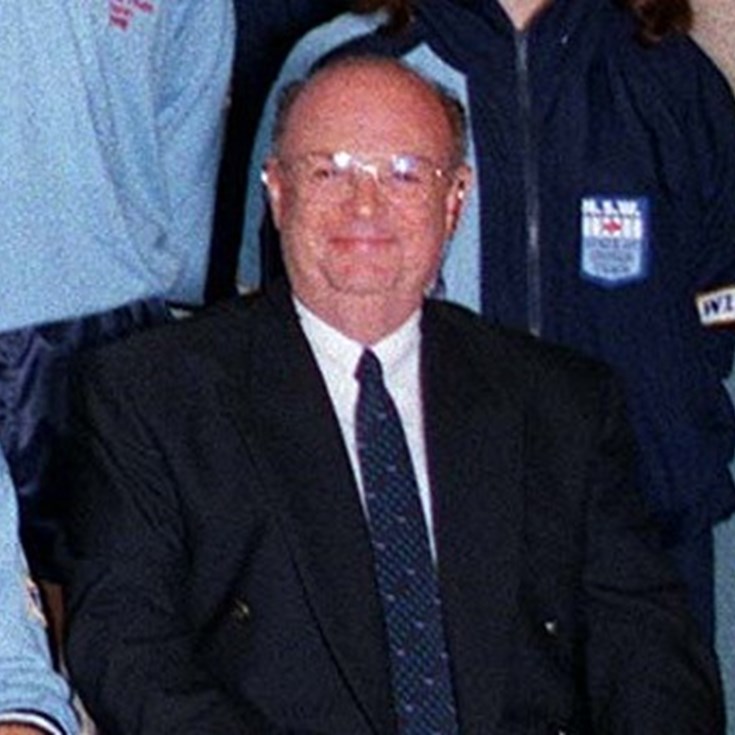