He’s now a world away from the NRL – but that might be exactly what Michael Lichaa needed.

There are key differences between the Rugby League World Cup and the Telstra Premiership; while the stakes are higher and the world’s best are on show in the international tournament, it also gives the opportunity for lower-tier players to step into the spotlight. Few teams encapsulate that more than the Lebanon Cedars.

Stacked with talent from the Ron Massey Cup and Sydney Shield, Lebanon have captured the imagination of onlookers with a maiden World Cup win over France and a never-say-die attitude against the heavily-favoured English. One of the side’s five regular NRL players, Lichaa has been kept grounded by the experience.

“It’s actually been awesome,” Lichaa tells NSWRL.com.au. “These guys are playing Sydney Shield and Ron Massey, they’re playing in front of 100 people and have never experienced anything like this before.

“The thing is they’re so passionate. It’s not like an NRL season where you’ve got to go for 26 rounds, it’s three or four games and these guys are getting up for them.

“I’m very proud of all the boys and it’s been an unbelievable last two weeks.”

Lichaa, who was upbeat despite the 29-10 loss at the Sydney Football Stadium, headed into Lebanon camp after a highly-scrutinised NRL season. Restricted by then-Bulldogs coach Des Hasler, the former NSW Under-20s hooker found himself getting limited game time and eventually playing in the Intrust Super Premiership NSW. The new role and new environment of the World Cup campaign is set to refresh the 24-year-old ahead of the 2018 season.

“I’d probably say the World Cup’s a bit separate (to the Bulldogs), I’m playing a bit of a different role here,” Lichaa explains. “I’m not in the best shape of my life at the moment after having a couple of months off, but I’m just going here for the experience, getting some new mates and experiencing the Lebanese culture and things like that.

“I can’t wait to get a pre-season and get back into shape – I’m actually excited. I was having a talk to Moses (Mbye) this morning and he said it’s actually been so fun at (Bulldogs) training and it’s been really hard, but it’s been enjoyable and apparently everyone’s happy.”

While a leadership role in the Cedars is bound to help Lichaa’s development, so will the opportunity to play alongside 16-time NSW Blues dummy-half Robbie Farah.

“Bar Cameron Smith, for the last 10 years, overall he’s probably been the second-best hooker in the competition,” Lichaa says. “I was rooming with him at the start, it’s just good learning off him.

“Hopefully I take some things back and give it to him when we verse Souths (in 2018).”

Lebanon now face the ominous task of taking down World Cup favourites Australia, facing off at the Sydney Football Stadium on Saturday from 8pm AEDT. 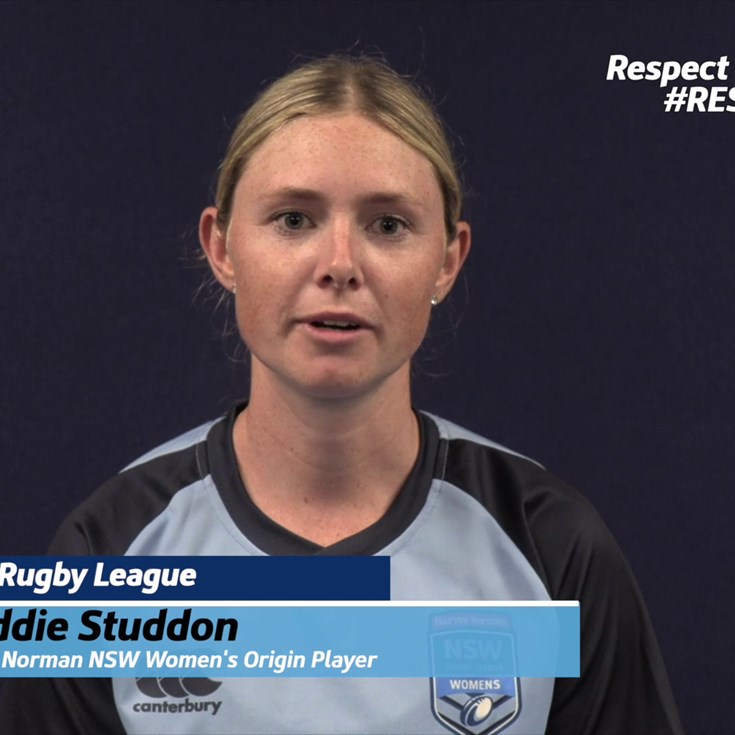