The deal which will send incumbent NSW Blues five-eighth James Maloney to Penrith in 2018 is all but official, with the man him self looking forward to the move.

Speaking after Australia's 34-0 defeat of Lebanon in the Rugby League World Cup, Maloney confirmed the deal which is to have a contract finalised in coming days.

"It looks that way," Maloney said. "Obviously the deal's not all signed yet but it looks like it's going to go that way. Looking forward to it."

The highly-publicised 'player swap' also involves former Blues player Matt Moylan, who officially signed on with Cronulla on Thursday and is set to fill Maloney's no.6 jersey. With that deal done it paves the way for Maloney to join a roster brimming with current and former representative experience - and to work alongside rising star Nathan Cleary.

"Looking forward to teaming up with Nathan Cleary. I think he's been tremendous since he's come into the top grade and looking forward to partnering him and hopefully can help him in some way and have a bit of success out there."

It is expected the four-year deal will be announced once final contractual terms are agreed upon. 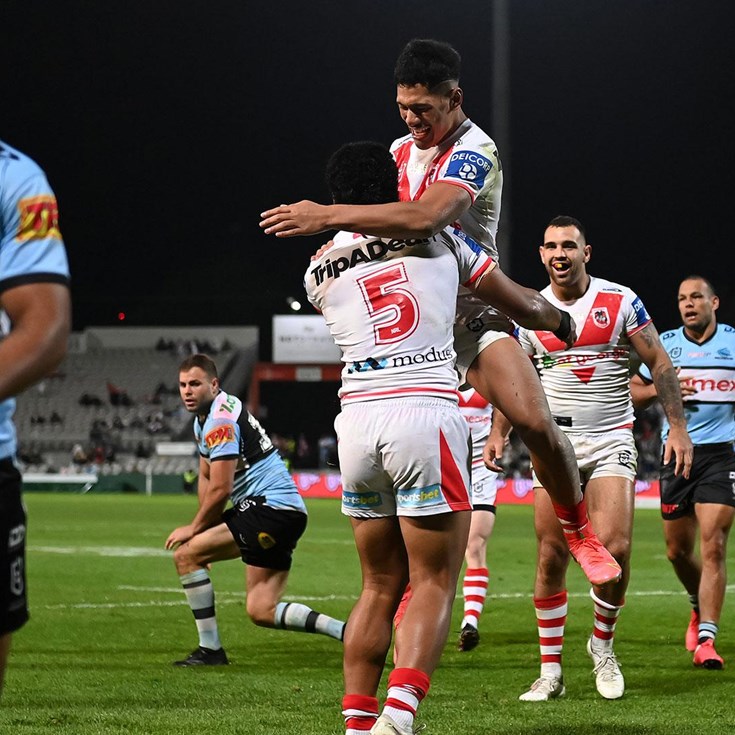 Why Maloney is the Winningest Player Since 2013