Jarryd Hayne is expected to reunite with the Parramatta Eels after being granted a release from the final year of his deal with the Gold Coast Titans.

After a tumultuous 16 months on the Gold Coast, Hayne has finally pulled the pin on his time at the club and is expected to return to where it all began.

The Titans announced that the 29-year-old will leave the club on Thursday afternoon.

NRL.com understands Hayne is yet to formally agree or put pen to paper with the Eels but is likely do so in the coming days as he prepares to take a significant pay cut to return to the club he debuted with as a teenager.

He flew to Fiji with his World Cup teammates yesterday to celebrate the island nation's semi-final appearance. 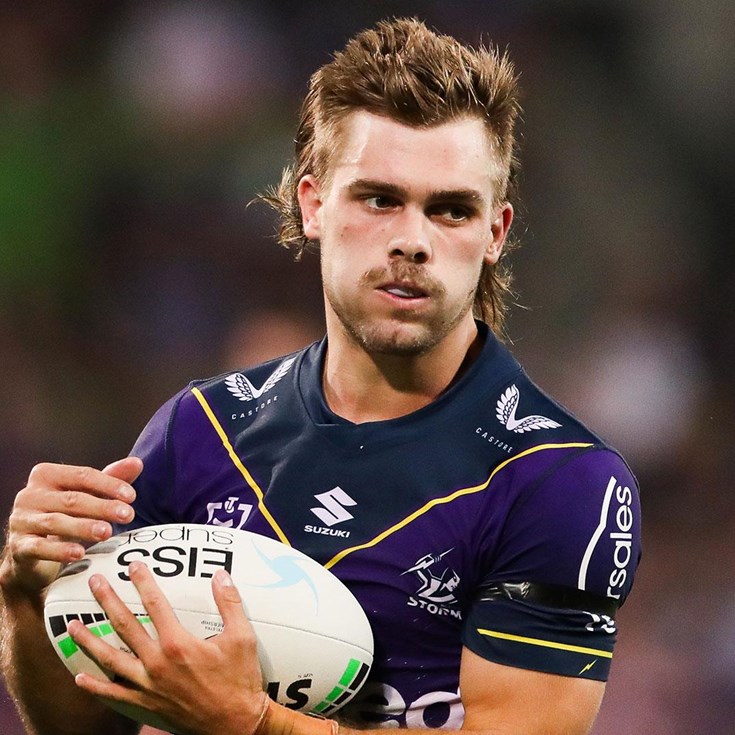