It was thought to be a case of new club, new position for Brisbane Broncos recruit Jack Bird, but the incumbent Origin utility will instead remain in the centres this season.

Wayne’s going to give me a licence to roam around the field a little bit.

The former Cronulla Shark's feelings towards the three-quarter line have been lukewarm at best throughout his three seasons in the NRL, with Bird first moving from five-eighth to centre at the beginning of 2016.

"When you don't see the ball, it gets pretty boring out there," Bird said later that season. "I like to be around the ball a bit more."

Bird's desire to return to the halves was believed to be the catalyst behind a high-profile move north of the border, but he instead will find a compromise under Wayne Bennett. The Broncos coach is set to play Bird in the centres once again, where he will be encouraged to get his hands on the ball more often.

“I think Wayne’s going to give me a licence to roam around the field a little bit,” Bird told Fox Sports.

“I think I’ll be playing in the centres — you see ‘Jimmy the Jet’ (teammate James Roberts) roam around the field a little bit more often than what other centres do, so hopefully I get the licence to do that as well and pop up wherever I want to be on the footy field.

“I feel like coming to the Broncos was the right move and it’s going to give me a bit of freedom on the paddock.”

Jack Bird has a message for the #Bronxnation today as the club can now officially confirm he has signed as a Bronco. pic.twitter.com/GbK0XWAUna

The 22-year-old, who also spent significant time in the second row while progressing through the junior ranks at the Dragons, has eyed off a move back infield in the future, but is satisfied being a centre for now.

“I’m probably a centre now and I’ll just stick to the centres in the meantime,” Bird said. “Hopefully once I get a little bit bigger and stronger I might move in a little bit closer to the ball."

Bird's immediate future will be spent in rehab as he recovers from off-season shoulder surgery, with the five-time NSW representative expected to miss the first four weeks of the season. A Round 5 return would give Bird eight weeks to push for a recall to the Brydens Lawyers NSW Blues. 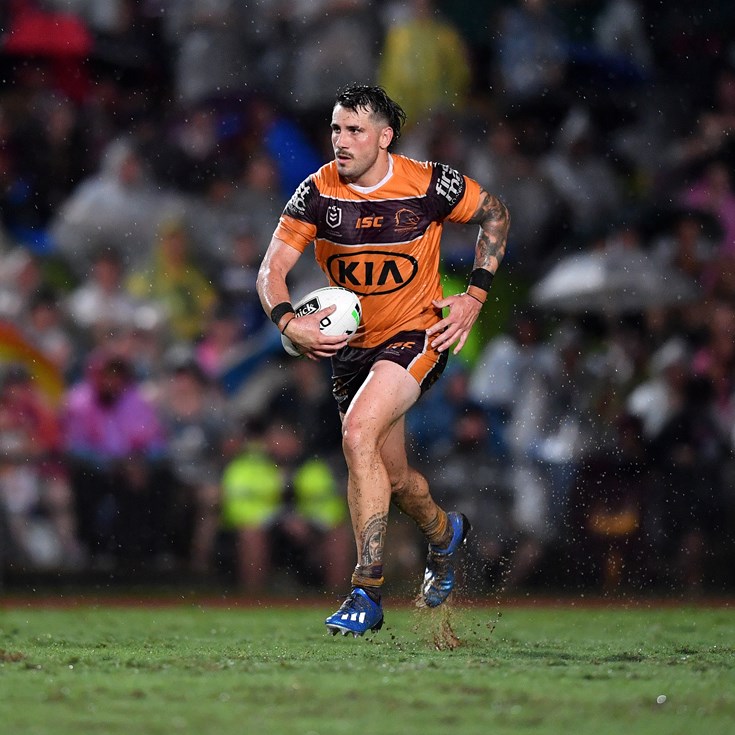