The NSW Under-16 Koori side has gone down to the Queensland Murri 36-26 at Mudgee's Glen Willow Sports Complex.

Both sides shook hands before the kick off, and then had a moment of silence for former Murri coach Jim Stevens and respected NSW identity Sol Bellear.

NSW forced an early error and took advantage of the opportunity when Tyrese Williams scored out wide.

The next genuine chances came from the NSW side with a similar play to their first try, but the ball unfortunately found the sideline.

Queensland capitalised through Watjerra Briggs, who scored after some great leadup work by Tuvalli Pereira, Nic Fenton and Zac Laybutt,

NSW were relentlessly attacking the Queensland defensive line, and broke ahead with a left-side raid that led to a Tyrone Nean try, before a smart kick resulted in Bowan Foreshew pushing the lead out even further.

A Queensland try to Reece Walsh just before half-time stung the Koori, as they started the second half with brilliance through a Walsh try once again.

Queensland then went further in front when Pereira picked up the scraps and scored, before Laybutt kicked his fourth conversion in a row that increased their lead to 24-14.

NSW had to score next to remain any chance in the contest, and they did just that when Billy Burke crashed through the defence to reduce the deficit.

That was only short-lived as Queensland then hit back through their captain Larson Dale-Doyle that gave them a 10 point lead with only eight minutes remaining.

NSW gave themselves a chance when Mead scored his second try with two minutes remaining, but Briggs scored an intercept try for Queensland on the stroke of full-time to wrap up the game. 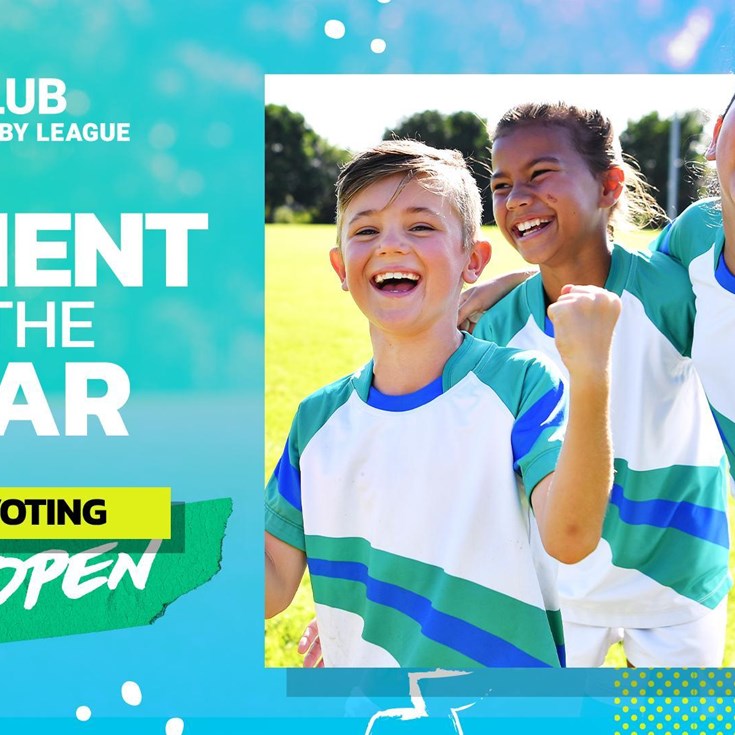