It has been five years since he last pulled on a New Zealand Warriors jumper, and Agnatius Paasi doesn't plan on giving this one up anytime soon.

Injuries have meant Warriors coach Stephen Kearney has had to make a three changes to the side that has started the 2018 season with back-to-back wins for Saturday's round three clash against the Canberra Raiders.

One of those is prop Agnatius Paasi, a former Gold Coast Titan who comes onto the bench following a knee injury to young forward Isaiah Papali'i.

Paasi is coming back from a knee injury himself suffered in the Warriors' trial match win over the Melbourne Storm, but says he is "fizzing" to get the first carry of the year under his belt.

"It was five years ago the last time I pulled the jersey on so it's going to be a very proud moment to wear it again and I just can't wait for that first carry," he said.

"My role is pretty simple; make my tackles and run hard. I want to lock up a spot in this side so that's what I need to focus on."

Paasi ran out for the Warriors Intrust Super Premiership side in round one and made a game-high 190 metres from 21 carries and 20 tackles in his 55 minutes.

He backed that up with another 57 minute effort last Saturday.

Paasi's former Gold Coast teammate Leivaha Pulu moves from the bench into the starting side.

The pair made a name for themselves during their time with the Titans for their signature bollocking runs and free flowing locks.

Paasi said he has been leaning on his good friend for advice throughout the week.

"He was telling me about how he was blowing a bit out there last week but he said how awesome it was to just be out there. I'm happy for him and excited for both of us to be back out there together."

The Warriors will face a winless Raiders side on Saturday, desperate to get their first points of the season at home.

Paasi believes the early exchanges will set the tone.

"They will be fired up and we will see who is going to last this one inside the first five or ten minutes I believe."

Fellow front-rower Adam Blair acknowledged the tough assignment ahead of the Warriors pack as they look to slow down the "big boys up front" for the Raiders.

"The key for us is working together as a group and playing to our strengths. Every game is won in the middle of the field. You can only score points if you are going forward," he said.

"The Raiders obviously have some big boys so we have a big job as a middle this week to turn up with the right attitude and we have spoken about that this week." 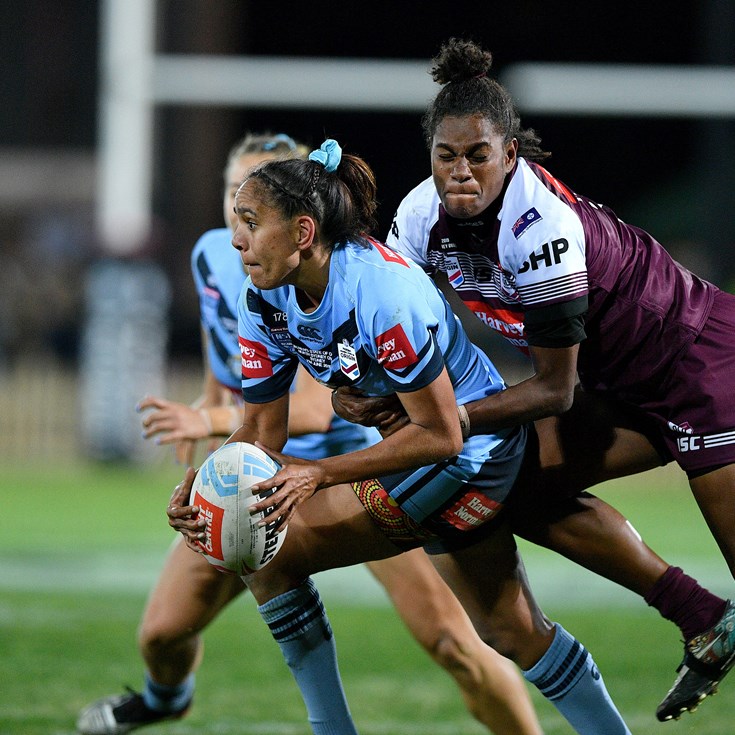