Brydens Lawyers today announced their support for grassroots Rugby League in NSW through an initiative that will deliver merchandise to the value of $100,000 to Junior League clubs across the state.
At the launch of the NSWRL’s 2018 Junior League season, Brydens Lawyers unveiled details of a program giving clubs the opportunity to claim a Rugby League pack (marquee, bump pads and footballs) valued at $5000.

Principal of Brydens Lawyers, Mr Lee Hagipantelis said: "Sponsorship of Rugby League can not only occur at the elite level. It is imperative that we nurture and maintain the game at the grassroots level

“Junior Rugby League represents the building blocks upon which our great game has been established. Brydens Lawyers is honoured to join with NSWRL to support the 2018 Junior League season."

NSWRL Football General Manager Barrie-Jon Mather applauded the support of Brydens Lawyers as 40,000 players prepare to kick-off the Junior League season at fields across the state this weekend with #Respect Round.

“It is great to see a corporate partner that supports our elite players, also investing in the grassroots game where assistance with equipment like marquees, bump pads and footballs has an enormous impact,” Mather said.

Mather is also thrilled with initial registration data which reveals the number of players registered in 2018 NSWRL competitions, in particular in the Sydney metropolitan area, is trending ahead of figures for the same time last year.

“This includes the first-ever all-girls competitions in Australia for under-6 to under-12 age groups which will be played in the Penrith District.” 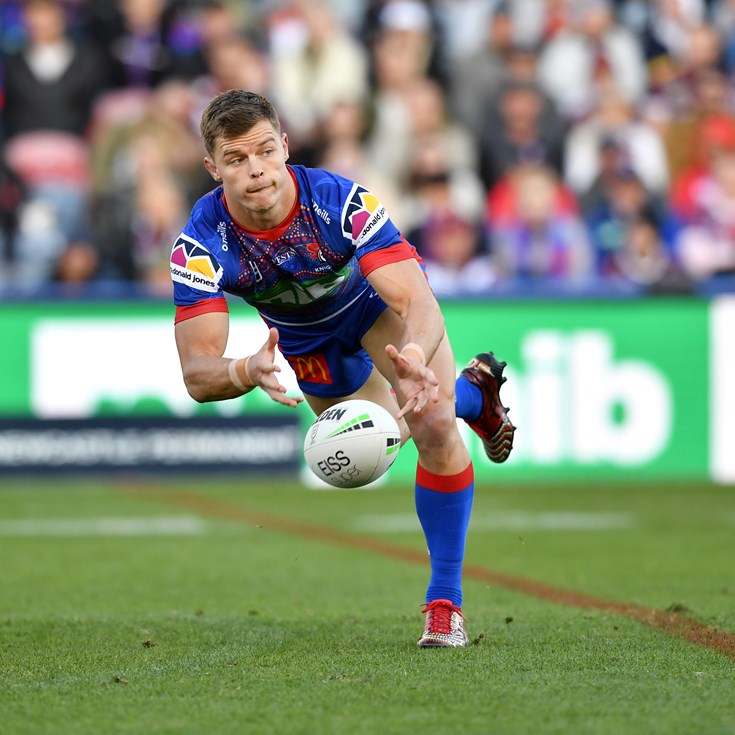 Starford To'a joins Tigers after being released by Knights