Ahead of Round 11 of the NRL Telstra Premiership, just one Intrust Super Premiership graduates has been named to get their first taste of the top grade - NSWRL.com.au takes a look Marata Niukore.

After a string of eye-catching performances for the Wentworthville Magpies in the Intrust Super Premiership NSW this season, Marata Niukore has reaped the rewards after being named to make his first grade debut against his former club the Warriors this Friday night at ANZ Stadium.

The New Zealand Under-20s representative joined the Eels in 2017 where he was part of the Auckland Nines squad after his first pre-season with the club and has quickly become a core part of the Magpies forward pack since his club debut last season.

His barnstorming performance against the Western Suburbs Magpies in Round 8 clearly caught the eye of Eels coach Brad Arthur, with Niukore recording 162 running metres, seven tackle-breaks and a try-assist for good measure.

Expect a spirited performance from the utility forward as the Eels look to bounce back from their hard-fought 20-12 loss to the Bulldogs on Friday night. 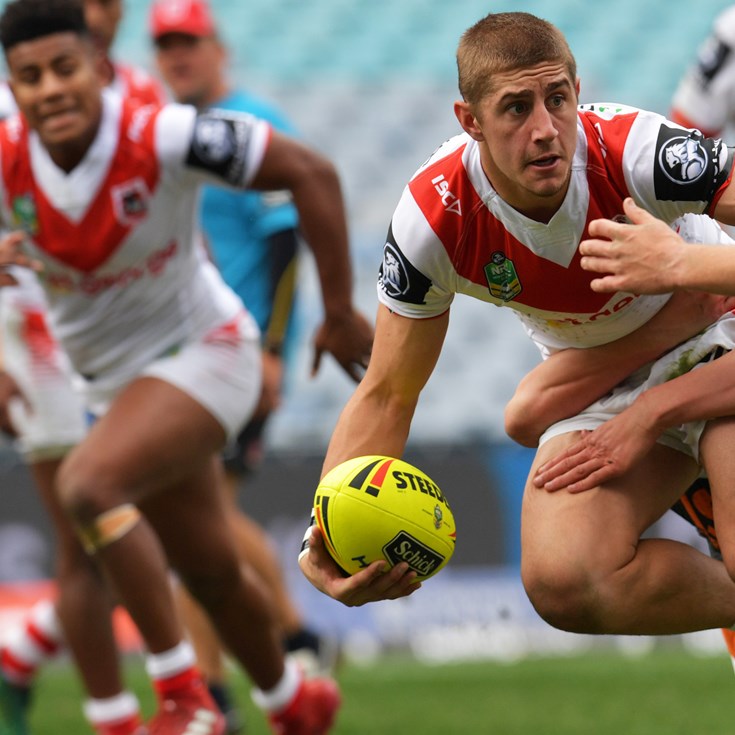