Gerard Sutton and Ashley Klein will referee Game One of the 2018 State of Origin series at the Melbourne Cricket Ground on Wednesday, 6 June.

Nick Beashel and Brett Suttor will be touch judges for the match, while Steve Chiddy (Senior Review Official) and Ben Galea (Review Official) will operate the NRL Bunker.

Sutton has officiated in the past 10 State of Origin matches, while Klein refereed in the 2013 series.

“We took into account form, consistency and experience when nominating the officiating group,” Bernard Sutton said.

“Both the referees have been in excellent form over the opening rounds of the season and will take that form into the opening Origin game.”

“They are the form referees and clearly have big-game experience. I congratulate all the officials on their appointments.”

Blatchys Blues tickets are still available for Origin at the MCG - secure your seat here.

The match officials for the first Holden State of Origin match, on 6 June, are: 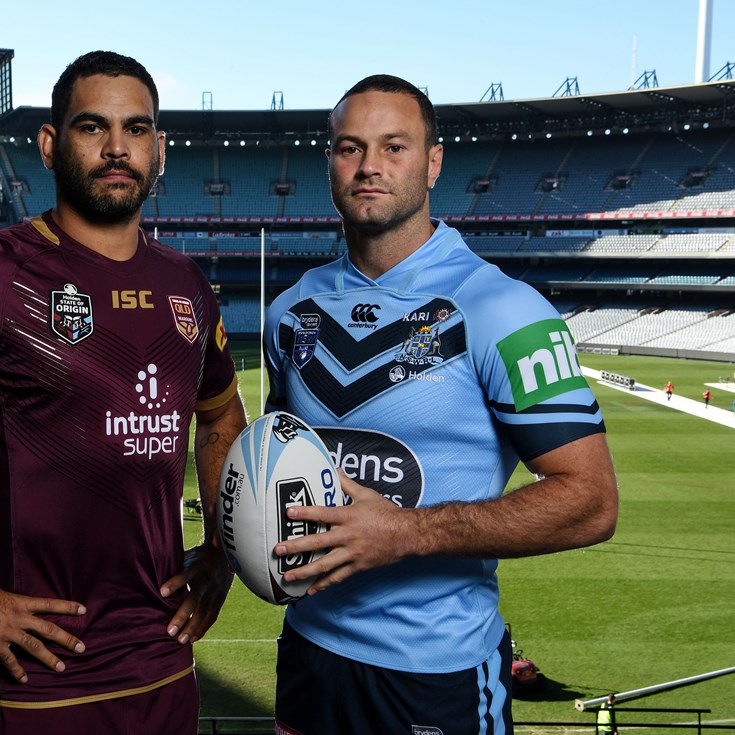