The NSWRL has today announced the NSW Under-18 squad to take on Queensland in the Origin I curtain-raiser on Wednesday, 6 June at the Melbourne Cricket Ground.

The team will assemble on Friday, 1 June at ANZ Stadium under the guidance of coach Mark O’Meley.

Twenty players have been named, with two to be omitted before travelling to Melbourne.

O’Meley and his staff will run two training sessions at the NSWRL Centre of Excellence field at Sydney Olympic Park on Saturday (2 June) and Sunday (3 June) before flying to Melbourne on Monday afternoon (4 June) with the Captain’s Run taking place at Harlequins Rugby Club on Tuesday (5 June).

The full NSW Under-18 squad is: 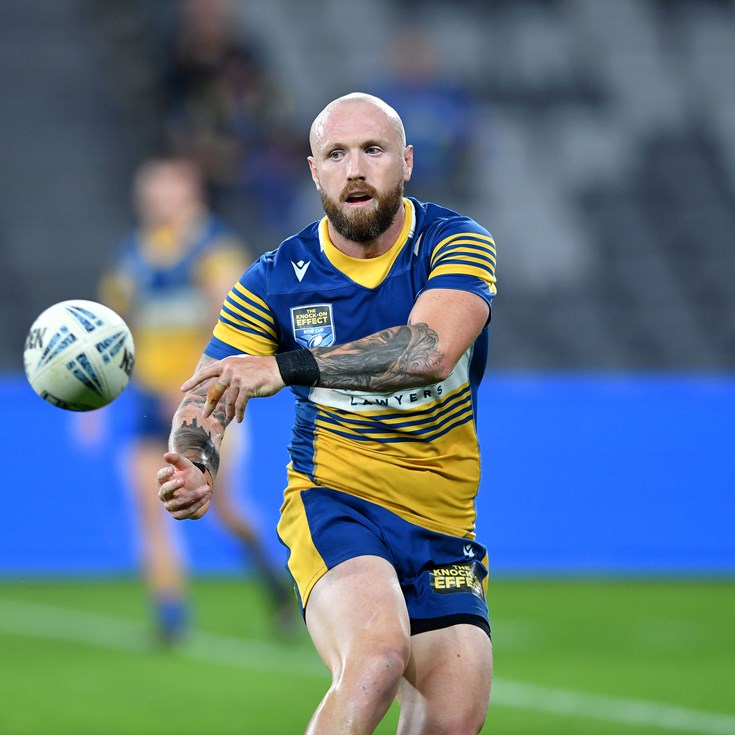