The South Sydney Rabbitohs have announced the signing of hooker Matt McIlwrick from the Wests Tigers until the end of the 2019 season, effective immediately.

McIlwrick, 27, has played 56 NRL games for the Wests Tigers, Sharks, Roosters and Raiders since making his first grade debut in Round 8 of the 2012 season. The former Junior Kiwi will slot into the Rabbitohs’ top 30 squad immediately, also eligible for the North Sydney Bears in the Intrust Super Premiership NSW.

Rabbitohs head coach Anthony Seibold is happy to be bringing into his squad a player with McIlwrick’s experience at this stage of the season.

“By bringing Matt, as well as Billy Brittain, into our top squad this year we really solidify the back-up hooking position within our team,” Seibold said.

“One of the attractions for me in bringing Matt to our club was that he has played almost 60 NRL games at a number of clubs, so that experience could prove to be invaluable.

“Also, his toughness and defence stand out for me, and I think he will suit our style of football in attack.

“We’re looking forward to working with him and we’re certain he will slot straight into our squad for at least the back end of this season and next year as well.”

McIlwrick is looking forward to the next chapter of his career with South Sydney.

“It’s been a bit of a whirlwind last couple of days but I’m extremely privileged to be at such a proud club and I can’t wait to rip in with the boys,” McIlwrick said.

“From the outside in, South Sydney has always been such a big club, has some big names and is historically well known. I’m excited to be part of that and I’ve heard great things about the culture here.

“Obviously the boys have been going great this season, so I’m keen to jump in and do whatever I can.

“I love the Tigers and all the boys there are great and they will be doing great things over the next few years, but an opportunity opened up for me here at Souths and it’s the best thing for my career to head over here and I’m really looking forward to it.” 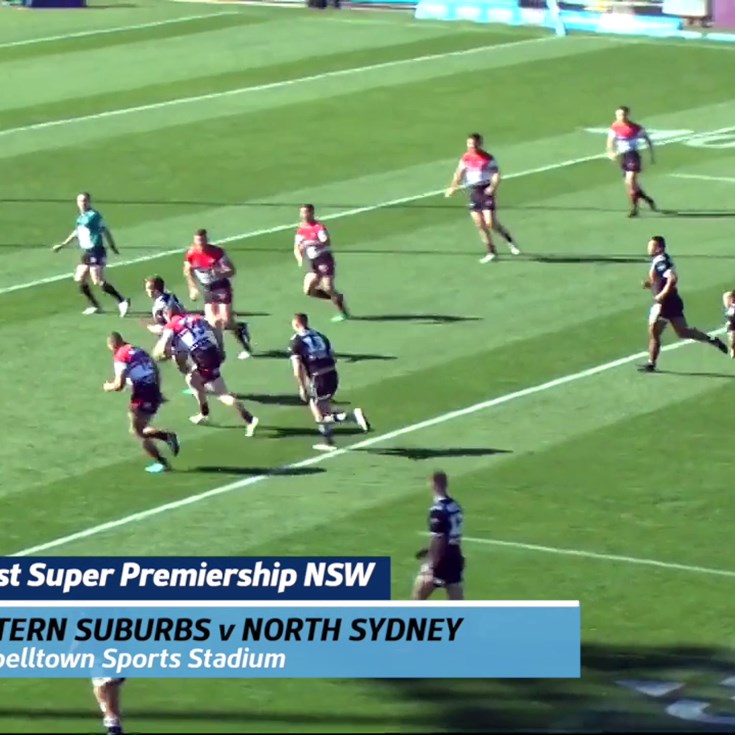