Those are the three words Brad Fittler lives by and it’s the motto he’s been using in State of Origin camp.

In fact, if you walk into Fittler’s office at NSWRL HQ, there is a huge sign on the wall that reads ‘WHATEVER IT TAKES’ which has photos of the final tackle in Game One of the 2014 series where half of the team jumped on Billy Slater to stop him scoring.

On the first morning of camp in Game One this year, Fittler sat the team down and played a five minute video which consisted all of their highlights in season 2018 so far to show them why they made the side, and the song in the background was hit single by Imagine Dragons, ‘Whatever It Takes.’

From that moment, the song has been played relentlessly within each camp to drill the message into them that to win State of Origin, they need to do whatever it takes.

There is no doubt every single player brought in because after they wrapped up the series in Game Two, the team belted out the song after the game as an unofficial team song.

“I drove them mad with it,” Fittler says to NSWRL.com.au.

“They go to sleep with that song going through their head, I love it, it’s funny.

“[Singing ‘Whatever It Takes’ as the team song] was pretty awesome, I’ve driven them mad with the song, absolutely mad.

“They’re taking the [Mickey] a bit these days when I play it, but they’ll hear it a lot more this week.”

Fittler made a point of bringing in whom he believed were the right staff to get the best out of this young team, and did ‘whatever it took’ to get them in.

Danny Buderus and Greg Alexander are two State of Origin legends that are just two examples of the good people and the right people on his coaching staff, while Eighth Immortal Andrew Johns also featured at various training sessions. Although it was only a one-off appearance, Phil Gould presented the team with their jerseys and gave words of wisdom that only he can.

They go to sleep with that song going through their head.

So when Fittler thinks of the motto ‘whatever it takes’ he’s not just talking about the players and what they have to do to beat Queensland. He’s also talking about getting the right people into camp to make that a reality, and that’s exactly what it became on June 24.

“Everyone that I thought that could improve this team I’ve tried to bring in or call a favour on,” Fittler says.

“If I thought someone could benefit this team then, whatever it takes, the staff have been fantastic.

“That’s the most important thing, picking your staff from a coaches point of view because they help you pick the players, getting them all in and convincing the board.

In what is simply a coincidence, Fittler actually followed the ‘whatever it takes’ motto before he knew the Imagine Dragons’ song.

NSWRL Events and Special Projects Manager Erica Fryar pointed out to him that it was actually a song, and he fell in love with it immediately after hearing it. It has now become the song the Brydens Lawyers NSW Blues live by.

“It’s funny, I had the saying on the wall before I realised it was a song,” Fittler says.

“I actually walked past Erica and she said there’s a song called ‘Whatever It Takes’ before the competition started.

“Then I realised it was the song that Channel Nine plays every week, so I hear it in my ear every week, I didn’t realise it was a song.”

The 2017 hit song is extremely popular because the lyrics and how catchy it is, and even received platinum certification in Australia.

It’s a perfect song for sport and even sports entertainment. It was used as the official theme song for a WWE PPV event in July last year and was included in the video game Madden 18. Now, it’s been used to help bring the State of Origin shield back to NSW.

If any of the players didn’t realise it was a song, they certainly do now. 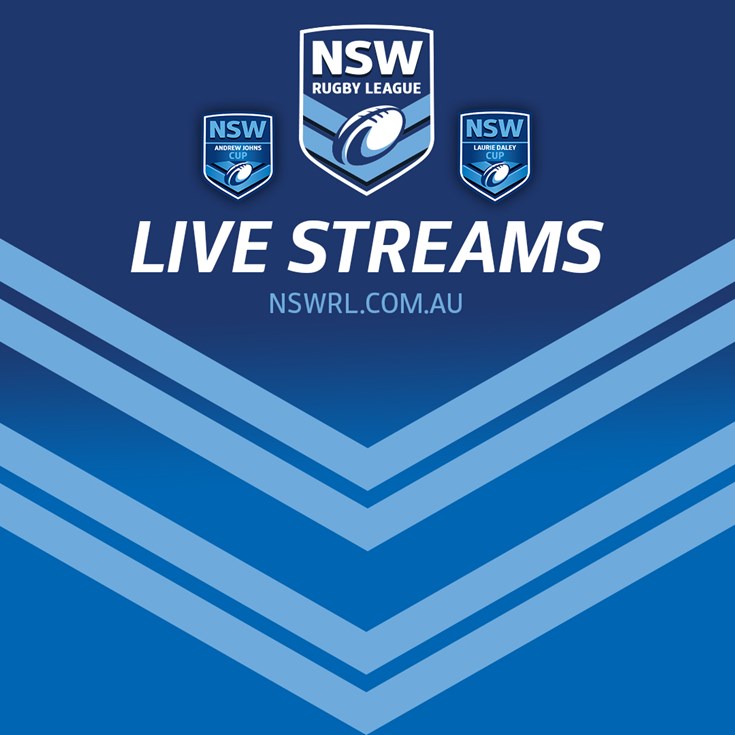 Between the Posts: Baby Morris, Players in Perth