A commanding second-half performance from the Newtown Jets has cemented a top four finish,  a 32-12 victory over the Western Suburbs Magpies lining up a Finals Week One clash with the St George Illawarra Dragons.

Regular Jets Halfback Kyle Flanagan was a late omission from the side after reports suggested he would make his first-grade debut in Round 24, with Jesse Marschke filling the void in partnering Jack Williams in the halves.

The Magpies also boasted a host of players with first-grade experience – Tuimoala Lolohea and Chris McQueen lining up for Brett Hodgson again, as they had done in weeks prior – but it stood for little in the end as the youthful Jets ran away with the contest.

The loss means Western Suburbs will finish the regular season in in fifth place, with results from remaining matches in Round 24 set to determine their Final Week One opponents.

Jets flyer Sione Katoa would be the first to break the deadlock, backing up his blistering two-try performance in Round 23 with the first four-pointer.

The winger took advantage of some limited space on the outside of his opposite Connelly Lemuelu with some nifty footwork before producing an athletic finish in the right-edge corner.

The Jets extended their the lead after a classy left-to-right shift opened up space for centre Aaron Gray, with his powerful effort from close-range giving his side an 8-0 lead after 20 minutes.

Minus Flanagan, the side's first-choice goal-kicker, the Jets' lead remained at eight points as Marschke failed to add the extras.

The Magpies continued to gift valuable field-position to the Jets after some poor handling errors coming out of their own end, but the home side were unable to capitalise with a number of mistakes of their own.

Another seven-tackle set proved costly for Western Suburbs when Katoa burst through a shaky defensive line off the ensuing 20-metre restart, but not before the scrambling Magpies defence was able to chase him down as the referee ruled a double-movement in his efforts to cross the try-line.

Hodgson's men had a golden chance to snatch a try in the latter stages of the first-half, but were unable to take advantage as Newtown took an 8-0 lead into the break.

William Kennedy took it upon himself to spark the Jets to a 14-point lead with a dynamic solo try – the live-wire No.1 finding open space down the left-hand touchline before beating three Magpies defenders on his way to the try-line.

Brimming with confidence, the Jets would soon find themselves in enemy territory shortly after Kennedy's 80-metre effort, with Jack Williams darting through for their fourth unanswered try in the 52nd minute.

The Magpies had a glimmer of hope when fullback Dylan Smith crossed for their first try of the afternoon, but their momentum was short-lived as Jets centre Reubenn Rennie crossed to set a 20-6 scoreline.

Wesley Lolo capped off a memorable afternoon when he supported another Katoa break for the Jets sixth try of the afternoon, before a consolation try from Kurt Aldridge restored some pride late for the Magpies.

The win over the Magpies sets up an enticing Finals Week One clash with the Dragons, as St George Illawarra ensured they would end the year in second with a win over Mounties in Canberra. 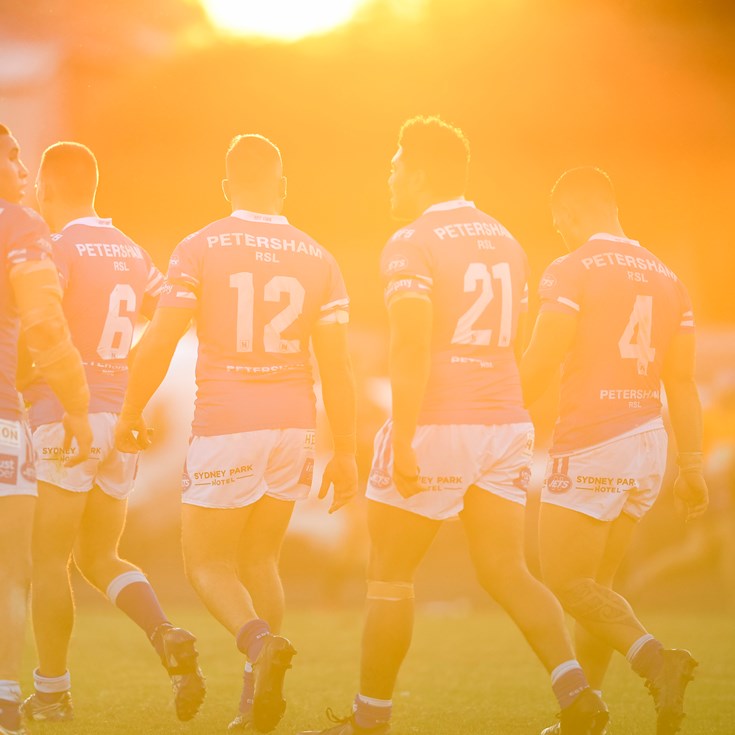