Newcastle's signing of Hymel Hunt may have put paid to Parramatta's hopes of retaining Jarryd Hayne, with the Knights believed to no longer be interested in the services of Eels centre Michael Jennings.

Parramatta are unable to make Hayne an offer without shifting another big-name player as they reportedly have just $200,000 in their salary cap for next season, and he has been linked with St George Illawarra.

In contrast, Newcastle are cashed up and had signed just 24 players when the official squad lists for all NRL clubs were released on November 1.

However, the Knights have since registered contracts for Hunt, Warriors prop James Gavet and Canterbury hooker Zac Woolford, while negotiations are well advanced to sign Australian prop David Klemmer from the Bulldogs.

Assuming Newcastle finalise a deal with Klemmer, they would have just two places in their top 30 roster to fill by June 30 and it is understood Knights coach Nathan Brown wants to promote a young player already at the club before March 1.

The Knights had been linked to Jennings but they appear to have sufficient depth in their outside backs after signing Hunt, who played 18 NRL matches for South Sydney last season.

Besides Hunt, the Knights have Jesse Ramien, Tautau Moga, Shaun Kenny-Dowall, Edrick Lee, Nathan Ross and Brayden Musgrove who play centre or wing, along with Sione Mata'utia, who has represented Australia as an outside back but is now preferred in the back row.

In addition, Junior Kangaroos centre Bradman Best is on a development contract at the Knights and will be eligible for NRL selection after his 18th birthday next year.

Best has signed with Newcastle until the end of the 2022 season, while the Knights have bolstered their depth with the recruitment of Hunt, Ramien, Lee, Gavet, Woolford, prop Tim Glasby (Storm) and halfback Mason Lino (Warriors). 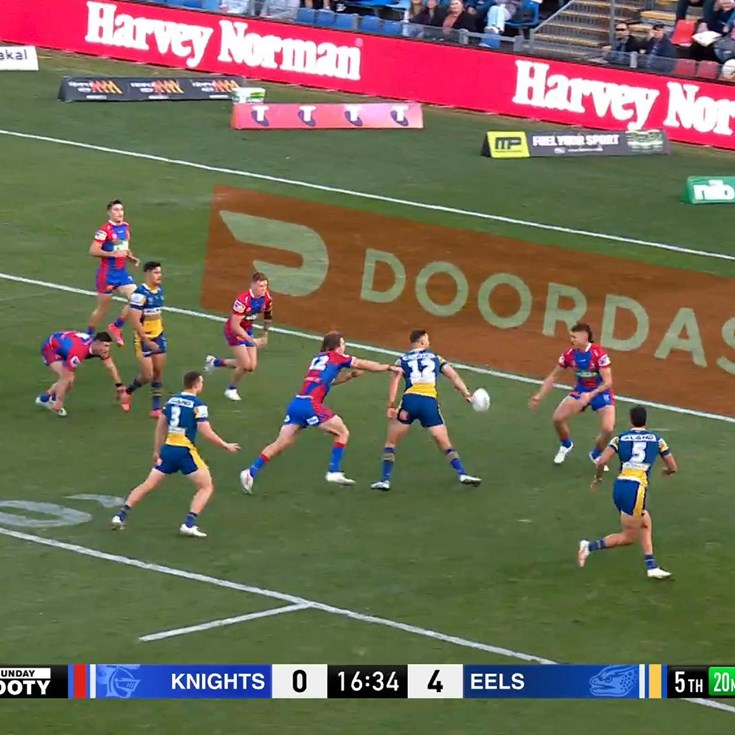