The Queensland Maroons will be sweating on the fitness of halfback Daly Cherry-Evans after he injured his right ankle in the Manly Warringah Sea Eagles 24-20 win over the Canberra Raiders on Sunday.

Cherry-Evans left the field in the 47th minute after his ankle twisted under the body of Elliott Whitehead in a tackle from the back-rower.

He failed to return and finished the game with his ankle wrapped in ice.

Cherry-Evans has been earmarked as a potential Maroons captain in waiting following the retirement of Greg Inglis just a fortnight ago.

This also comes after the Sea Eagles captain made a welcome return to the Origin arena in Game Three of the 2018 series with a starring role in the victory, before being rewarded with selection in the Australian Kangaroos side at season's end.

The severity of the injury is yet to be determined. 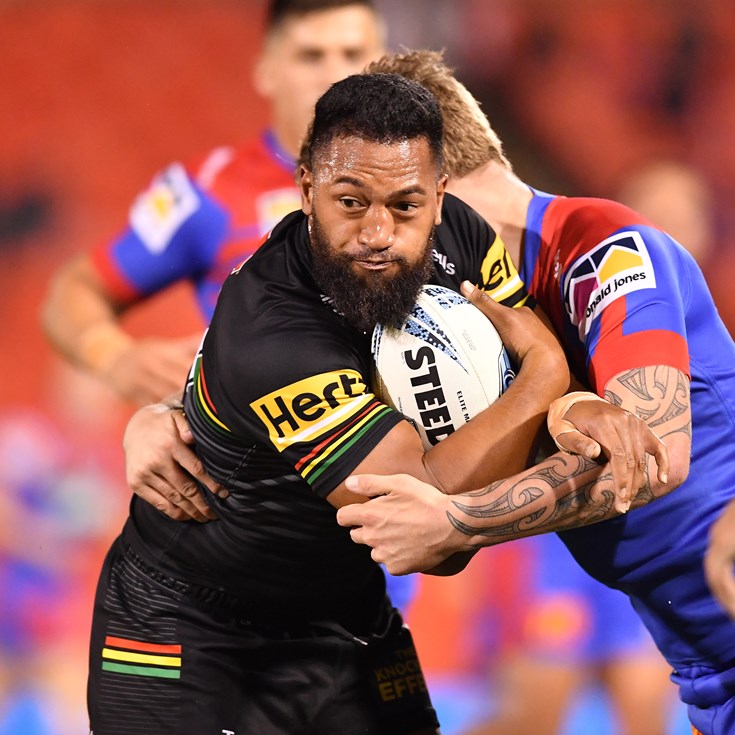