Newcastle Knights and Canterbury-Bankstown Bulldogs will enter Bankwest Stadium for the UNE Harold Matthews Cup Grand Final on Saturday 4 May as the 2019 competition’s best defensive sides, having 82 and 108 points conceded respectively.

With opposition teams finding it difficult to break the line against the grand finalists this season, points could be hard to come by on Saturday with premiership glory at stake.

The Knights will go into this matchup with plenty of confidence, having beaten the Bulldogs in both of this season’s previous meetings - 42-0 in Round 1 and 22-16 in the opening week of the finals series.

The Bulldogs are coming off a 36-30 win over the second-placed South Sydney Rabbitohs in a preliminary final and showed they are capable of producing enough points if they are to beat Newcastle for the first time in 2019.

The best chance for the Bulldogs to be victorious is if they get out of the blocks with early tries, as the Knights have only conceded 16 points after halftime this season.

For Newcastle, they will need to find a way to contain Bulldogs five-eighth Iverson Teo, after he scored two tries and had a hand in another against the Rabbitohs. 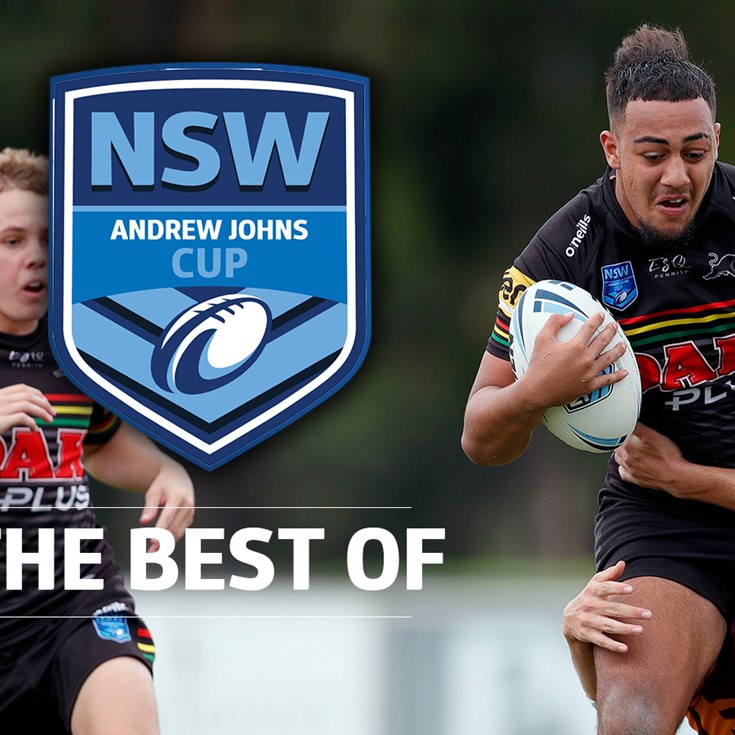 The best of: Andrew Johns Cup