The NSWRL is pleased to announce the Harvey Norman NSW Women’s Under-18s Origin team to face Queensland in a double header at North Sydney Oval on Friday 21 June.

The match is the first time an Under-18s Women’s Origin match has been played and will precede the Holden State of Origin Women’s match.

The team will be coached by Illawarra Steelers’ Daniel Lacey and will train at the NSWRL Centre of Excellence when they come into camp on Tuesday 18 June. 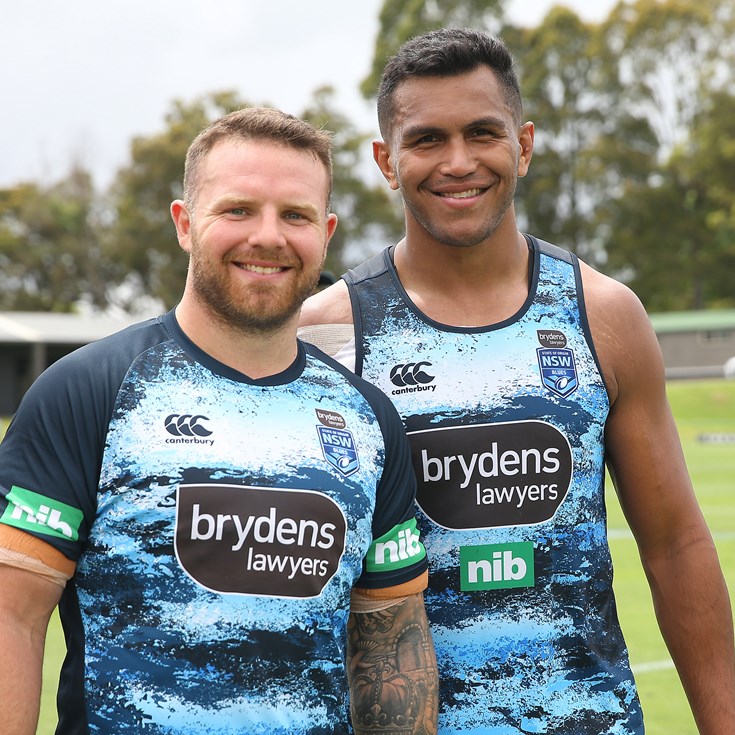