True Blue and Channel Nine commentator Jamie Soward previews all the action ahead of Round 16 in the Canterbury Cup NSW.

Soward Says: Rabbitohs were fantastic last week in stages. They got away from their structures and their set ends were terrible for most of the game so Shane Millard will want to fix that up. Mounties, a great start to the year and will be looking to get themselves out of this little slump as a result of changes they’ve had to make. A tight game, but Rabbitohs defence and home advantage will get them the win. Rabbitohs by 8.

Soward Says: Wentworthville Magpies have been okay in patches this year, considering some of the players they have had in and out of first grade – Ray Stone and Bevan French. The Sea Eagles, they’ve been disappointing in some of their play this year. Wentworthville by 12.

Soward Says: Dragons have been on fire with a tight win last week over the Panthers, expecting a much more valiant effort with their sets and competition rates. The Jets, they might bounce back this week considering they really come alive when they’re at Henson park. Jets by 2.

Soward Says: Both these sides have been disappointing in the competition. Warriors halves continuing to struggle game management structure and any sort of cohesiveness with their style of footy. They come here and play the Knights who have pushed up this year but their depth not as strong as other teams. Warriors by 4.

Soward Says: Wests need to be more disciplined with the footy and without it, they gave away way too many penalties last week after getting themselves in the contest. I’m expecting big things from Kodi Aupouri coming back from injury. Jock Madden has been fantastic. Bears will bounce back. Bears by 4

Soward Says: Bulldogs have been outstanding. I thought their squad would be weakened having a lot of their team going upto first grade. The question for Bulldogs fans is why is our reserve grade team so good and our first-grade team so poor? The panthers will be disappointed from last week, they should have won that game so I’m expecting a really tight contest. Bulldogs by 1. 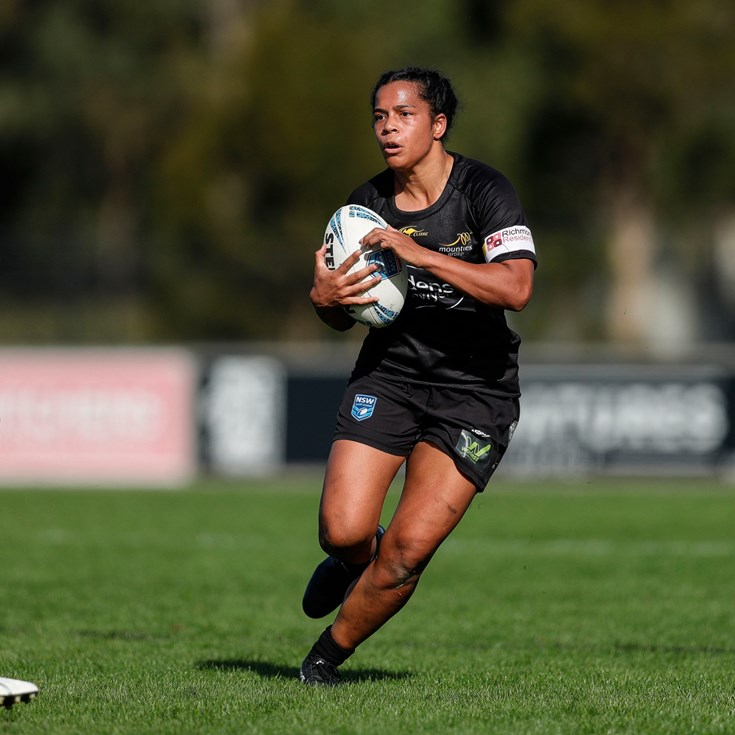