In 2017 Maika Sivo produced a match-winning display in the Penrith Panthers Grand Final triumph over the Wyong Roos. Three years later and he's now cemented himself as one of the best wingers in Rugby League.

It's been an incredible rise to stardom for Sivo who burst onto the scene with the Parramatta Eels last year – enjoying a breakout season that saw him finish as the NRL's top try scorer (22) in 25 appearances.

Although catching the eye of many with barnstorming performances on a regular basis during the 2019 campaign, Sivo has long been regarded as a prolific try-scorer in years gone by.

What an incredible story 🙌

Maika Sivo has finished the 2019 NRL season as the leading try scorer!#DallyM pic.twitter.com/ALBmwz1hSl

Sivo recorded an incredible 96 tries in three years: one season for the Gundagai Tigers in the Country Rugby League’s Group 9, one for Mounties in the Sydney Shield, and a season for St Marys and the Penrith Panthers in the Ron Massey Cup.

In 2016 alone, he scored 35 tries for Mounties – an astonishing achievement for one of Fiji's most exciting ever talents.

Although the 2020 season has temporarily been put on hold due to the COVID-19 pandemic, there is plenty to suggest that Sivo will be amongst Rugby League's elite wingers in the years to come. 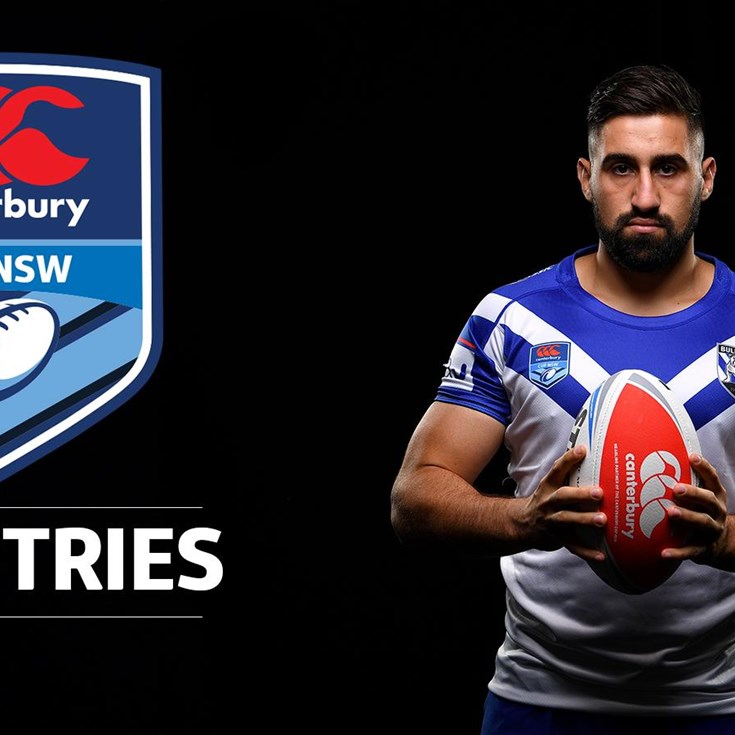 Top 5 tries from the Bulldogs

The Short Side with Jamie Soward | Episode 8: Blake Taaffe