Jaxson Paulo has been named to make his NRL this weekend with coach Wayne Bennett opting to blood the Rabbitohs' rookie against the Newcastle Knights following the suspension of fullback Latrell Mitchell.

Alex Johnston shifts from the wing into the no.1 jersey for the cardinal and myrtle – opening a golden opportunity for Paulo to make his mark in first-grade.

The 20-year-old has impressed in the Canterbury Cup NSW in previous years with seven tries in seven appearances, and is still eligible to play in the club's Jersey Flegg Cup squad.

Standing at 192cm, Paulo is a prolific finisher and athletic outside back who is also able to play in the centres if called upon.

Soward says: I really enjoyed watching Jaxson Paulo play in the Canterbury Cup NSW last year because he's another winger who can seriously capitalise on just half an opportunity when it comes his way.

Wingers pride themselves on being able to finish off their side's backline movements because it's also a reward for the players working hard in the middle. Paulo has done exactly that on countless occasions and I have no doubt he will do himself and his team proud when he debuts for South Sydney this weekend. 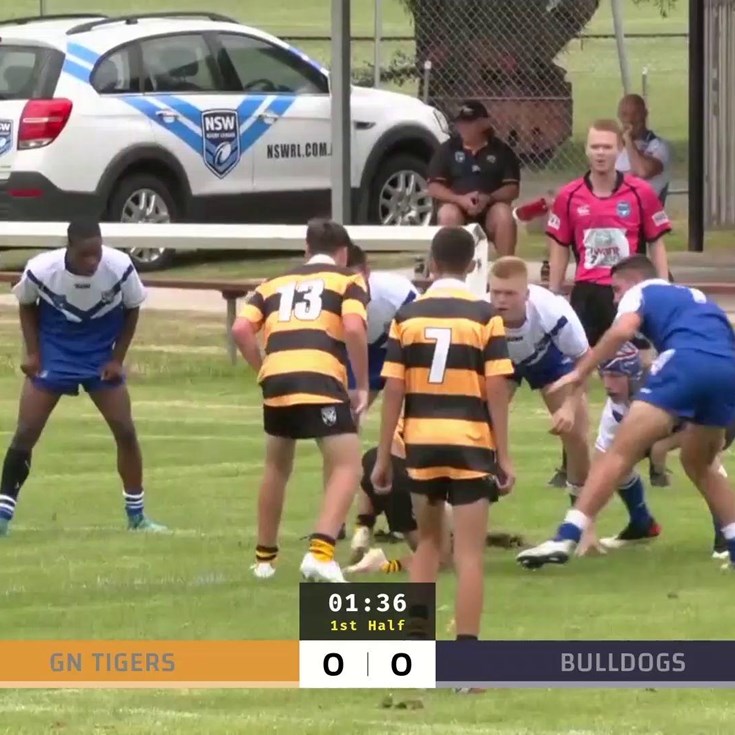