South Sydney captain Adam Reynolds has taken up a three-year Broncos deal as the first marquee halfback signing in the club's history.

Both the Broncos and Rabbitohs confirmed Reynolds' move next year after the 2014 premiership winner had knocked back a three-year offer from Cronulla.

The announcement brings the longest running contract saga of the season to a close with Reynolds named to return from a thumb injury against the Sharks on Saturday.

South Sydney CEO Blake Solly said, "Reynolds and his family are, and always will be, Rabbitohs," reiterating that the club's "salary cap position in future years did not enable us to offer Adam anything more than a one year contract at this stage."

Reynolds will wrap up a 10-year career in cardinal and myrtle in 2021 having helped deliver that historic premiership seven years ago.

The 30-year-old vowed to do everything in his power to depart with another title in what will also be coach Wayne Bennett's final year at Redfern.

“I’m glad my contract is now sorted and everyone can move on," Reynolds said.

"I completely understand Souths’ position with the salary cap and the club understands that I’ve made a decision for my family and our future.

"The club will always hold a special place in my heart. We have achieved a lot over the past ten years but we have more to achieve this year.

“I can assure everyone that my sole focus is on helping us win another premiership this year."

Given Allan Langer, Wally Lewis and Walters and Darren Lockyer all reigned supreme over the first three decades as Brisbane's chief playmakers, the club has rarely gone to market in search of an elite halfback in its history.

But following the new lows plumbed in last year's wooden spoon campaign and an unprecedented roster overhaul, Reynolds was targeted as a signing priority last month.

“Adam is a fantastic signing for our club – his leadership and game management are outstanding and he will really help bring out the best in our squad,” Walters said.

“He is skilful, he loves to compete and he wants to win, and importantly he is a family man and highly regarded off the field, those are all things that we want in a  Broncos player."

Reynolds' decision is set to have a major impact on the rosters at all three clubs, with Cronulla holding fire on several contract discussions, including star half Shaun Johnson, until receiving an answer from Reynolds. 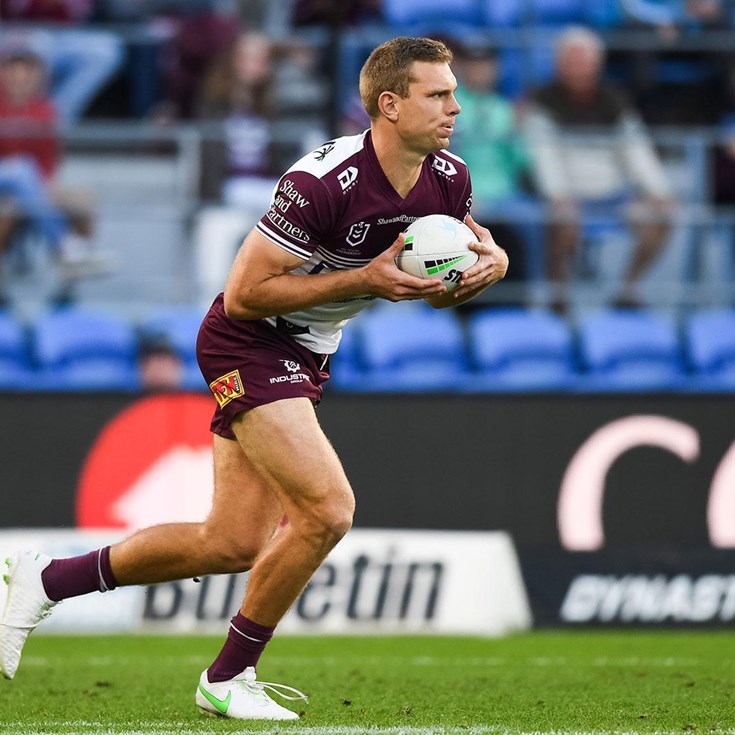