The nib Newcastle Knights are delighted to announce that Daniel and Jacob Saifiti have extended their respective contracts with the Club.

Jacob has inked a two-year extension, while Daniel will remain a Knight until at least the end of the 2026 season.

Dubbed the ‘Twin Towers’ in reference to their imposing 195cm heights, the extension of the brothers represents a major coup for the Club.

Debuting side by side in Round 1 of 2016, the Saifiti brothers established themselves as highly regarded players, with the twins now boasting over 200 games of combined NRL experience.

In that time, both players made their international debut representing Fiji, while Daniel has become the Knights pack leader and a key figure in Brad Fittler’s NSW Origin side, lifting the shield in 2019 and 2021.

Jacob has been among the Knights' best forwards in 2021 and was rewarded with inclusion in Fittler’s Emerging Blues squad prior to the start of the season following a strong season in 2020.

The long-term extension of their contracts ensures the Knights’ forward pack will continue to be strong for the years to come.

Head Coach, Adam O’Brien, said having the brothers secured long-term was incredibly important for the Club.

“From the moment I arrived in Newcastle, I saw two young blokes who work really hard and are hungry to constantly improve themselves,” O’Brien said.

“After a tough start to their NRL careers, it would have been easy for them to be beaten down. However, they chose to dig in and do all they could on and off the field to be better and that shows in what kind of players they’ve become.

“Daniel is one of the most elite front rowers in the game and an important member of our leadership group. He has a strong physical presence and leads with actions.

“Jacob is always really hungry to improve and is very much his own man. He’s determined to set his own path and is always after continual improvement. His team-first actions lead the way amongst the squad every week.

“With both men recommitting, it’s great for the current squad and we can continue to build our Club around them.”

With his future now sorted for the foreseeable future, Daniel said he was proud to continue building towards success alongside his brother.

“Jacob and I have been playing together since we were eight years old, so it’s great to secure this new deal alongside him,” he said.

“I’ve been really lucky to play at the highest level, but I rate captaining this Club as my highest achievement.

“I’m really happy with the direction the Club’s going and I’m keen to be a part of it.”

Locked in until at least the end of 2024, Jacob stated he was confident the new contract will see both him and the team lift to the next level.

“It means the world to re-sign with this Club,” he said.

“Early on there wasn’t too much success, but we’re seeing the better side of things now.

“We’ve got a really good group of core players and I’m glad the Club’s put their faith in me to be a part of it.”

"It means the world": J-Saf reaping the rewards 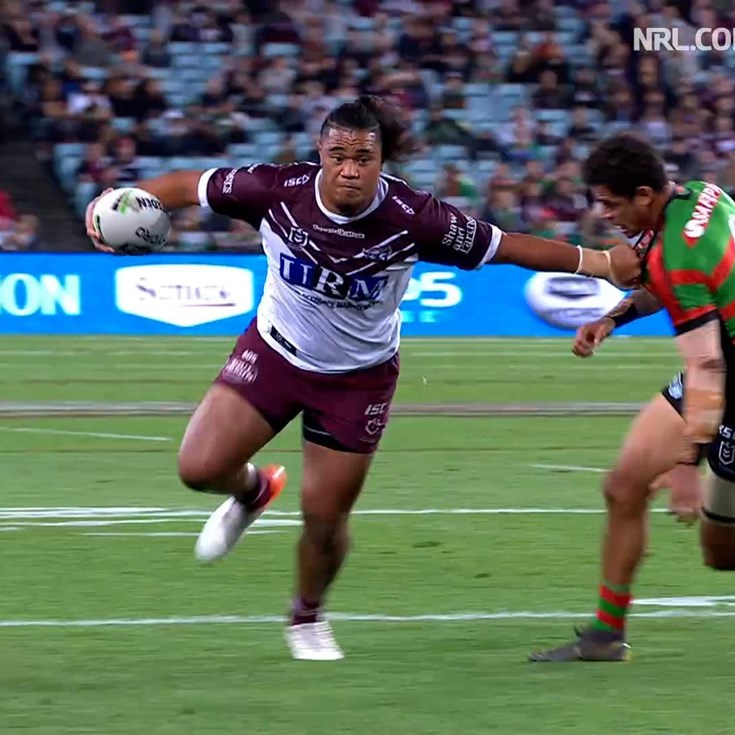