Kaiviti Silktails outside back Vuate Karawalevu is making the next move in his Rugby League journey by signing a contract with the Sydney Roosters that will take him one step closer to a NRL career.

The Silktails’ ‘Rising Star’ winner for 2021 season returns to Sydney this weekend to begin two weeks quarantine before he joins the Roosters NRL squad in November under three-time premiership winning coach Trent Robinson.

Karawalevu was originally named in Fiji’s extended squad for the 2019 Rugby World Cup but that put him at a fork in the road as to which football code to pursue – union or Rugby League.

Karawalevu and his parents drove from their home in Suva to Lautoka, which is one of three Centres of Excellence the Silktails have set up in their homeland.

“He did a tour of our training facilities with our coach Wes (Naiqama) and general manager (Jacqui Shannon) and then did a Zoom call with our chairman Petero Civoniceva and me,” Driscoll said.

The family agreed to have Karawalevu come through the Silktails program with an eye on playing for the Roosters in their Jersey Flegg Cup side. His development would be monitored by Roosters recruitment manager Daniel Anderson.

The 20-year-old winger-centre played seven games for the Silktails (three tries) and five for the Roosters Jersey Flegg Cup side (nine tries) this year.

Next season the Roosters expect Karawalevu to primarily play the Jersey Flegg Cup and The Knock-On Effect NSW Cup with the North Sydney Bears.

“He’s mature and dedicated. And he’s such a good person to boot. That’s what is going to help him turn from a good player to a great player.”

The Roosters hope that by mixing and training with the NRL players over the next couple of months, Karawalevu will make further strides in his development to the point he can handle first grade.

He turns 21 next year so it’s now a time for him to sink or swim at the elite level.

The Roosters see him as a winger but realise that he’s still raw, having played less than a combined 20 games of Rugby League with the Silktails in Ron Massey Cup and various trial games earlier this year, and the Roosters in the Jersey Flegg Cup.

However, Karawalevu has great power off the mark and an awkward stride making him hard to tackle for defenders.

“Everything is still a learning curve for him, but he shows such great promise and we all hope he gets to fulfill those dreams.” 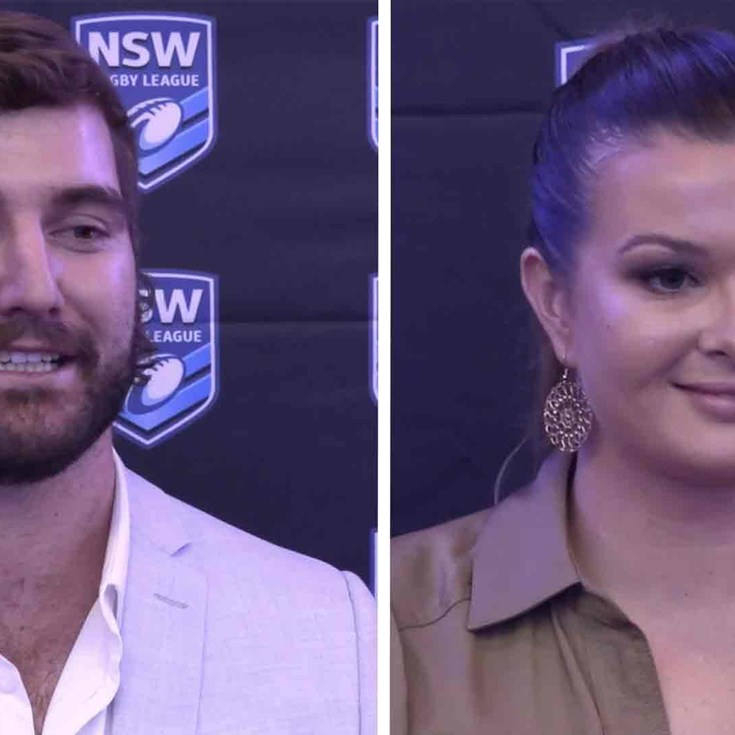