South Sydney Rabbitohs announced today that backrower Keaon Koloamatangi has extended his contract until the end of the 2024 season.

Koloamatangi established himself as one of the Rabbitohs most damaging forwards in 2021 and was rewarded for his club form with a spot on the Brydens Lawyers NSW Blues extended bench for Game One of the Ampol State of Origin series.

“Souths is my junior club and I want to stay here for as long as I can,” Koloamatangi told rabbitohs.com.au.

“We made the Grand Final this year and that experience has made me hungrier than ever to win a premiership.

“I think we have an opportunity to do that here and in the short term with the players and coaches we have, I want to be part of helping this club win its 22nd premiership.”

After falling agonisingly short to Penrith Panthers in the Grand Final, Kolamatangi’s signature will give the Souths faithful some respite heading into next year.

Koloamatangi played 23 games in 2021 and finished with three tries, 31 tackle busts, 12 offloads, 131 running metres per game and an impressive tackle efficiency of 96.3%.

The Rabbitohs priority now turns to re-signing superstar five eighth Cody Walker who is off contract at the end of 2022. 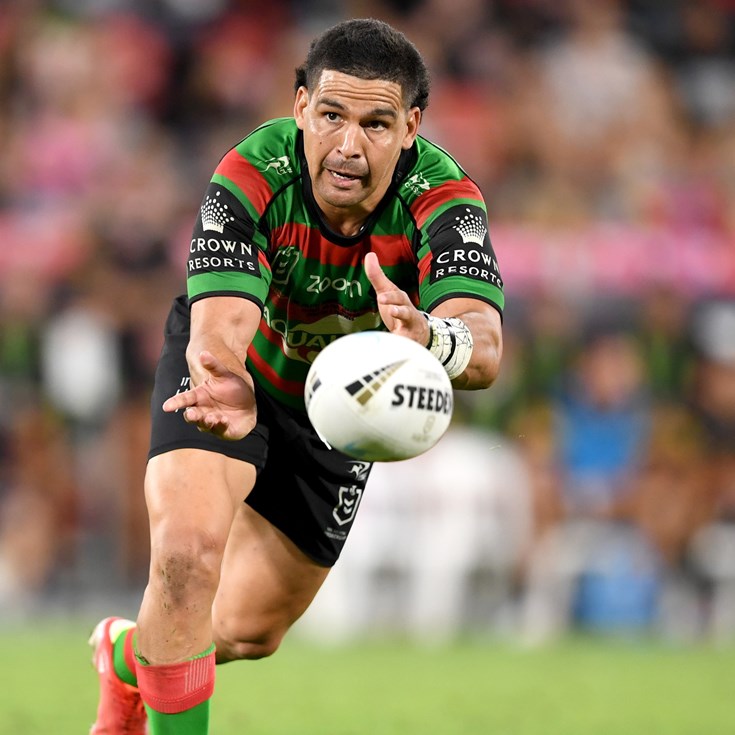