Brydens Lawyers NSW Blues prop Junior Paulo has officially re-signed with Parramatta Eels on a four-year deal until the end of the 2026 season parraeels.com.au have reported.

Paulo’s retention is great news for the Eels faithful after he was one of their most consistent performers over the past few seasons. The club also recently announced that True Blues Clint Gutherson and Reagan Campell-Gillard have both re-signed until the end of the 2025 season.

Since making his debut for NSW in 2020, Paulo has established himself as one of the best prop forwards in the game. His footwork, defensive work and offload are among the best of the current props in the NRL.

Paulo has also played a total of six games for NSW and was promoted to the starting side in Game Two and Three of the 2021 series. 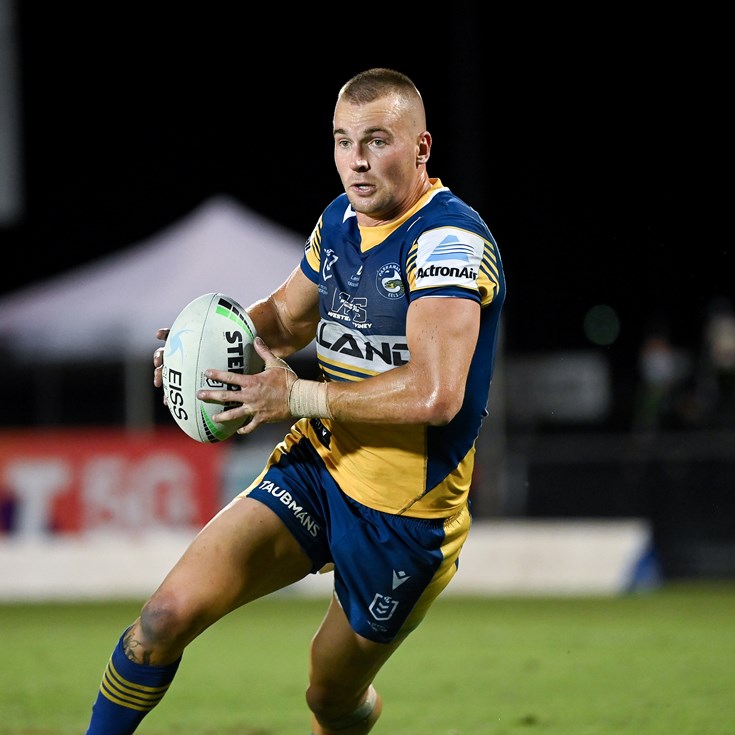