Season Summary: If there were a most improved award in the VB NSW Cup, the North Sydney Bears would win by a landslide. They held a meager three wins from their previous 30 starts heading into round Seven, before they hit some explosive mid-season form, storming into eighth spot and earn an unlikely finals spot. This can be largely credited to their coach Ben Gardiner, who signed on in round Seven, along with a host of players, but particularly their consistent halves pairing – Cody Walker and Darren Nicholls.

Coach Ben Gardiner says: “I thought we played quite well in the middle part of the year. I thought as the year played out, we tended to fade out a little bit, which was a little bit disappointing for me as a coach. There were lots of different reasons behind that and lots of things that we’re looking at addressing to ensure that doesn’t happen again. We were pleased that we made it into the top eight, but we weren’t pleased with the way we finished the year.”

Best Game: Coming back from a 22-0 deficit against the Wests Tigers in Round 12 is not the only reason Gardiner nominated this at his most satisfying game. Down by two with only minutes remaining, the Bears received a penalty in front of the posts – and opted to take the tap instead of being satisfied with a draw. It paid off, as Dane Chang scored in the corner to break the hearts of Wests Tigers.

Worst Game: While the Bears suffered various heavy defeats at the beginning of the year, their most disappointing game was when they needed to perform in week one of the finals against the Canterbury Bulldogs. A mid-season onslaught guaranteed the Bears a finals spot, however two losses to finish the regular season led to a 22-4 defeat that featured poor defence and a lack of execution, and consequently led to their elimination from the campaign.

Turning Point: Gardiner’s inclusion as coach was the turning point in the Bears’ season. Around the time he signed on, players such as Cody Walker and Darren Nicholls lined up, and they immediately impressed with a 32-4 demolition of the Wyong Roos.

Standout Performers: Gardiner did not pinpoint an individual as his best player for season 2015, but highlighted that whatever players played fullback, hooker and the in the halves, consistently did an outstanding job. With an ever-changing side at VB NSW Cup level, Gardiner was delighted that certain players could get a call up and instantaneously perform.

Destined for the NRL: Cody Walker set the VB NSW Cup alight this season, and an NRL call-up is certainly not far off. Despite starting the season seven rounds in, he scored 15 tries; made 17 linebreaks, 16 linebreak assists, and 19 try assists. It is impossible not to notice him when the Bears fire, and will be incredibly unlucky not to debut in the NRL in 2016.

Future Focus: The biggest improvers of 2015 have a lot to build on for the 2016 season. Ben Gardiner will get his first full pre-season with the side, which will be extremely beneficial for both him as a coach and the players. The Bears showed they have the capability to beat any team in the competition with wins over the Roos, the Panthers, and the Warriors – and will look to establish consistency throughout the entire 2016 season. 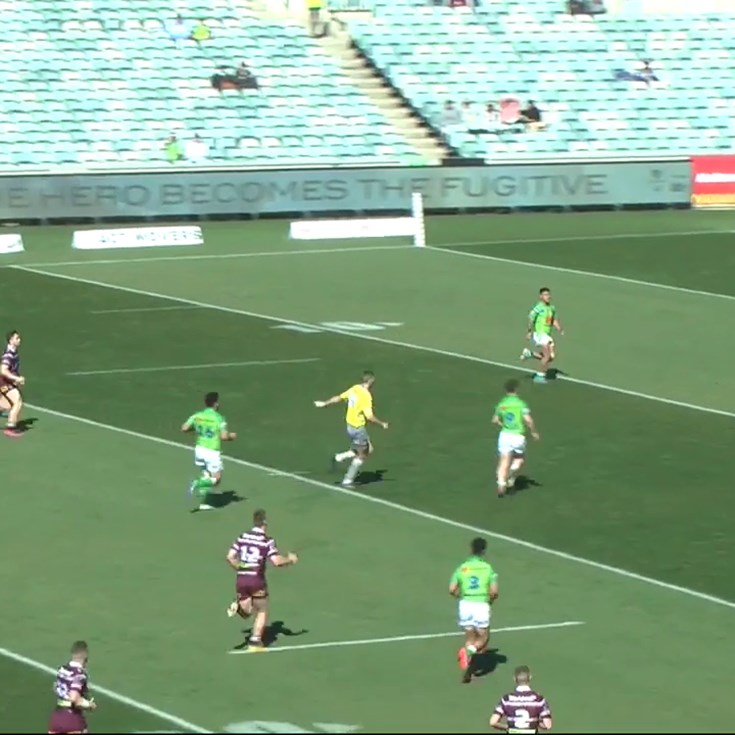 Between the Posts: Footy's back, Murray the Bunny

The Short Side with Jamie Soward | Episode 9: Wayne Collins