After making the Preliminary Final last year, the Newtown Jets would be disappointed in their 11th-place finish this season. Recording only six wins, the Jets were far too inconsistent to be competitive in 2017, conceding 26 points per game. They also faced a minor speed hump at the start of the year when issues surrounding the usage of Henson Park meant they weren’t able to play at their spiritual home ground until Round 8.

A fantastic victory against Penrith was arguably the best of their six wins, especially now knowing how well the Panthers have gone in 2017. Down 16-6 with nine minutes remaining and with Penrith on the attack, Edrick Lee stepped up to the plate with a length of the field intercept, before Jayden Walker scored a buzzer beating try to steal the game from the home team.

Kurt Dillon was a standout for the Jets, making the front row in the Intrust Super Premiership NSW team of the year. At 22 years of age, Dillon has improved to career-best form in 2017, now taking significant responsibility in the Newtown pack. He averaged 145 metres per game as well as 32 tackles, which is a mountain of work for any young forward.

Defence was a major issue for the Jets this year, leaking 573 points across the 22 games they played. They also managed only 408 points scored, with both respective statistics being the third worst in the competition.

How It’ll Be Remembered

Off the back of a great year in 2016, the 2017 Newtown Jets campaign will be remembered as a disappointment with lots of room to improve. It will, however, also be remembered for some of the crazy plays by Edrick Lee inside his own half. Sometimes they were great, sometimes they were bad, but every time it was amazing. From length-of-the-field intercepts to win the game, all the way to dropping a ball when he was away with nobody near him, Edrick Lee certainly kept the fans entertained in 2017. 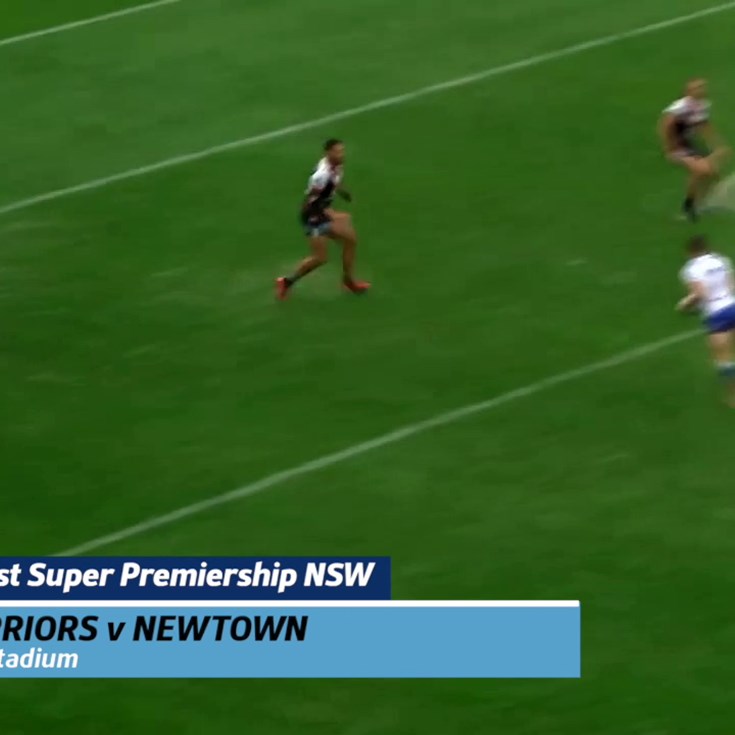 Bears Hang On For Win Over Jets