He's one of the most damaging fullbacks in the game and a major drawcard for the 2017 Rugby League World Cup - but in the wake of Italy's heavy halves injury toll, James Tedesco could find himself at five-eighth for the Azzuri.

Emerging no.6 Jack Johns - son of NSW True Blue Matthew - went down with a broken arm in Italy's Week 1 loss to Ireland, in a devastating blow for the team and the 20-year-old. While another True Blue, Terry Campese, is due to return from a calf injury in this week's match against the USA, coach Cameron Ciraldo will consider partnering Campese with Tedesco for added spark.

"We’re two halves down after last week’s game," Ciraldo told the Daily Telegraph. "We have to look at all our options and 'Teddy' would be more than capable of handling five-eighth.

"It wouldn’t be a bad challenge for himself to try a different position. By the time we see how many are busted and bruised from the weekend, we have to look at every option.

If the move were to take place, it would likely shift Penrith Panthers Intrust Super Premiership NSW player Mason Cerruto to the custodian role. Cerruto had some big moments in Sunday's loss, including two outstanding try-savers in one set in the second half.

Tedesco's potential switch would be the second time a NSW Blues incumbent has shifted to five-eighth for the World Cup; Jarryd Hayne has made the same move with immediate success for Fiji. The Azzuri will take on the Hawks at Townsville Stadium from 6pm AEDT on Sunday. 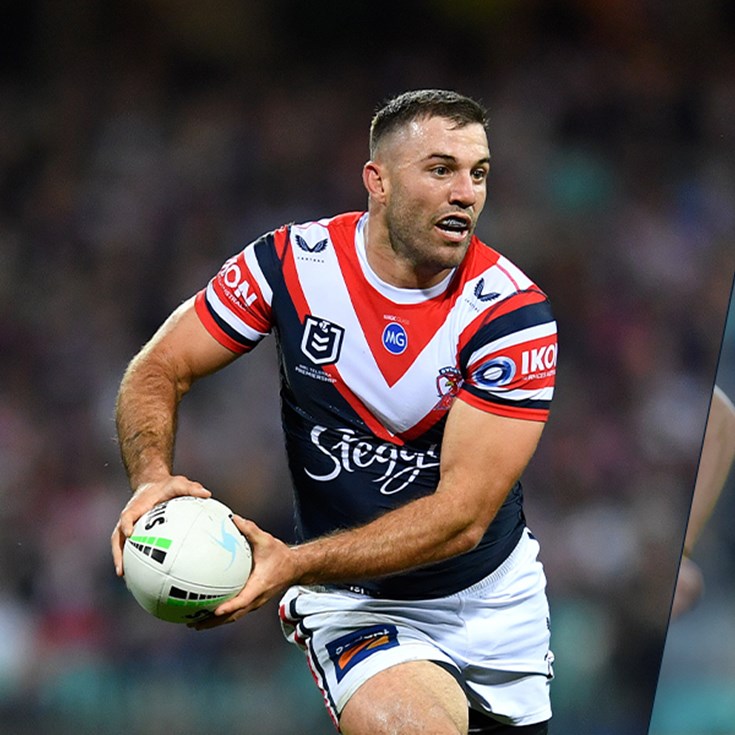 Tedesco Vows to Make Kangaroos No.1 Jersey His Own