St George Illawarra Dragons rookie Zac Lomax has traded the school books for a full-time rugby league contract and is eyeing a chance to take the spot in the backline created by the departure of Josh Dugan.

With NSW and Australian representative Dugan now a Cronulla player and Taane Milne having departed for the Wests Tigers, the Dragons’ centre stocks have taken a hit with Lomax and utility Kurt Mann moving up the pecking order.

Rather than chase replacements for the departing backline duo, the club beefed up the pack by signing Englishman James Graham and recruited a halves partner for Gareth Widdop in the shape of Australian World Cup representative Ben Hunt.

Regular first-graders Euan Aitken and Tim Lafai are expected to be first options in the centres for coach Paul McGregor, but injury or poor form could provide Lomax with an early opportunity.

“It gave me confidence the club didn’t sign anyone to replace those boys, but at the same time it’s still a long way away,” Lomax told NRL.com.

“It’s a good position to be in. It just depends in the top squad with what depth they’ve got in each position.

“I’m lucky that I can play in the centres, at fullback, or even on the wing. I’ve just got to take small steps at a time and try to improve every day.”

Lomax had a stellar 2017 season, named NSW under-18s player of the year and selected to captain the Australian Schoolboys side that beat New Zealand 26-18 in September.

But a spot in McGregor’s top squad for the first time has Lomax feeling like he’s starting again.

“I definitely see myself as a development player and still have a lot to learn as a person and athlete,” Lomax said.

“There are players in front of me -  Matt Dufty, Tim Lafai, Euan [Aitken], Gypsy [Jason Nightingale], Nene [MacDonald] – I just love being around those guys and I’m just trying to soak up as much as I can.

“It’s been unreal, obviously nerve-wracking going straight into pre-season. The first day was tough, we did a few tests but it was good meeting all the older boys and seeing some of my mates around my age.

“I’ve learnt a fair bit off those older players already and they’ve welcomed me with both arms.”

The off-season has been anything but relaxing for the 18-year-old. He sat for NSW’s Higher School Certificate exams before jumping straight into training.

He’s also faced the task of living with brother Hayden after the rest of his family moved back to his home town Temora.

“We found it tough – the cleaning and cooking was the worst part,” Lomax said.

“You wish you had your parents and miss them a fair bit.

“I was happy with how I went [with my studies] but footy is a priority now.

“I’m studying a PT (personal training) course so I’ll tick that over slowly but am in no rush. Coming straight from school into training has been easy to transition over so far.” 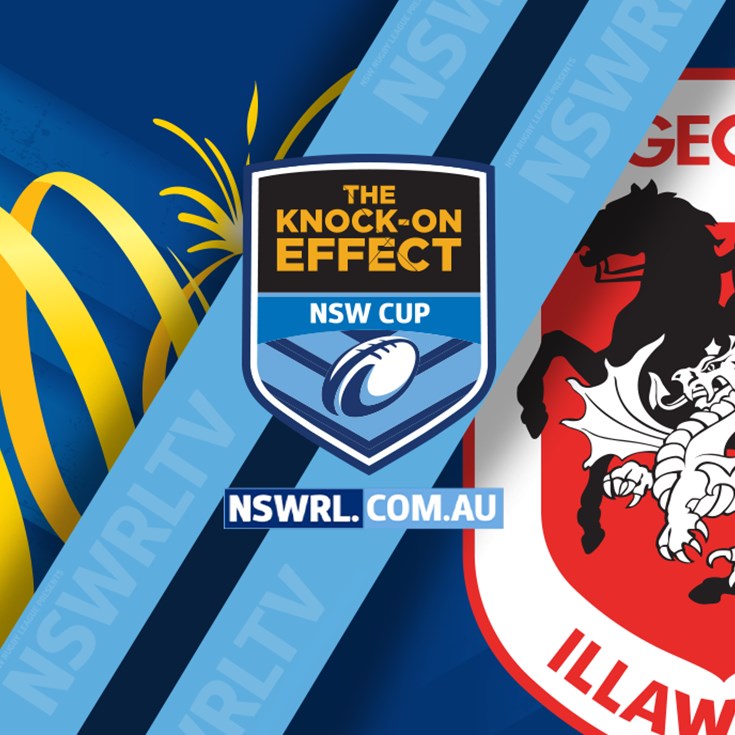