Nakia Davis-Welsh, Meg Ward, Talesha Quinn and Lavina O’Mealey will run out in the green and gold for their first official match for Australia, alongside an experienced Jillaroos team.

Veteran Steph Hancock will captain the team, which features five players from the 2013 World Cup squad.

“Our squad has trained well over the last couple of weeks in particular and everyone is looking forward to the game experience and the opportunity to represent Australia on home soil,” Donald said.

“I congratulate the team picked to face the Cook Islands and particularly to our three debutants, who have worked hard to secure their spots.

“The Cook Islands will be tough competition first up, with plenty of speed and power amongst their team, and we’ll need to be prepared for whatever they throw at us.”

The Jillaroos take on the Cook Islands on Thursday afternoon at Southern Cross Group Stadium in Cronulla, with kick off at 4:00pm AEST.

Tickets and information regarding the 2017 Women’s Rugby League World Cup tournament is available at www.rlwc2017.com with prices starting from $10 for triple header pool matches.

All women’s matches will be broadcast on free-to-air coverage on Channel Seven and streamed live across the ‘screens of Seven’.  Refer to local guides for coverage details.

The squad of 19 to face the Cook Islands is as follows: 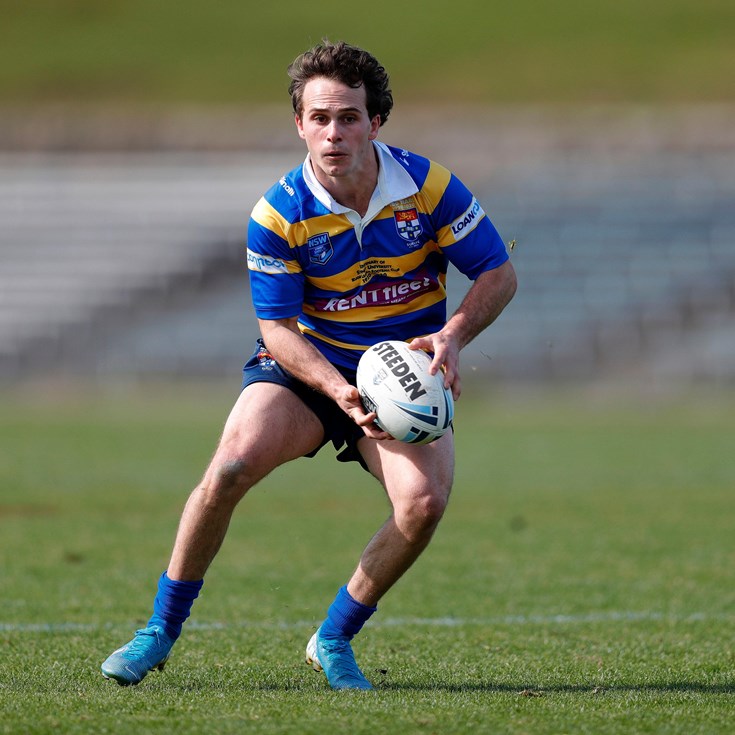