Brydens Lawyers NSW Blues coach Brad Fittler today launched the 2018 Hogs For The Homeless (H4H) tour, where he will lead a team of True Blues including Danny Buderus, Nathan Hindmarsh and Steve Menzies around regional NSW this month to raise funds for Father Chris Riley’s Youth off the Streets.

The 2018 H4H tour starting next week (Friday, 16 February) is the first charity program to be run under the banner of the newly-formed NSWRL Foundation, chaired by former NSW Premier Barry O’Farrell, who joined Fittler at the NSWRL Centre of Excellence to launch the NSWRL Foundation in conjunction with the sixth-annual motorcycle journey around NSW.

“The NSWRL Foundation is a terrific initiative designed to assist people who find themselves in need,” Mr O’Farrell said.

“I want to thank NSWRL Chairman Dr George Peponis OAM, his Board and CEO David Trodden for their vision and compassion in establishing the Foundation.

I also want to thank Rugby League clubs across NSW for their ongoing efforts, using former players to support people across their community who find themselves in need."

The crew will come together on the eve of their departure at Terry Hills Tavern on Thursday week (15 February), with incumbent NSW representatives expected to attend. The group will depart the following morning for the start of their journey from 16-25 February.

Fittler, a long-time supporter of Father Chris Riley’s Youth off the Streets, has been the driving force behind the initiative and hopes to inspire community regions in NSW.

“The Hogs For The Homeless tour is one of the most enjoyable and rewarding times of the year,” Fittler said.

“The tour gains more momentum every year. We are all really looking forward to getting out there and giving back to communities who need our help the most.

"Sometimes the simple things like meeting people, saying hello and having a conversation can go a long way to inspiring them."

Since its inception in 2013, Hogs For The Homeless has raised almost $600,000 for Youth off the Streets. 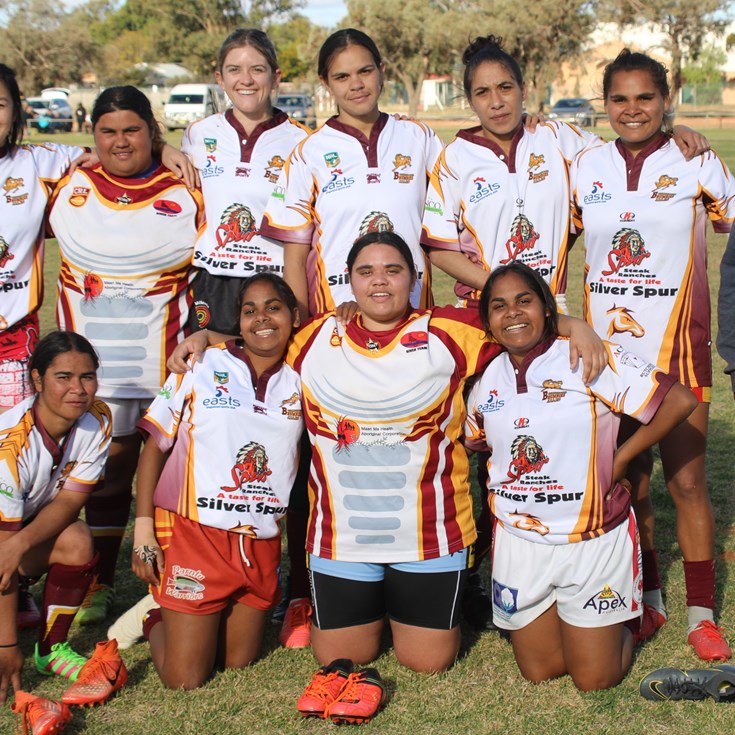 Ethan Shultz adds another trophy to the cabinet